Criminals who stage road traffic collisions in order to make fraudulent insurance claims are operating in several hotspots across the UK, data shows.

In a new list of so-called ‘crash for cash’ hotspots, areas of Birmingham and Bradford make up the five worst offending postcodes, with others across Walsall, Blackburn and Romford featuring in the top 10.

The Insurance Fraud Bureau (IFB), which released the figures, says single gangs can be behind thousands of orchestrated collisions in some areas, with the combined value of fraudulent claims running into millions.

Of the 2.7 million motor insurance claims made across the UK between October 2019 and December 2020, IFB identified more than 170,000 potentially linked to ‘crash for cash’ networks.

Postcodes B25, B34 and B8 in Birmingham are the three areas most affected by this type of scam, while BD7 and BD3 in Bradford follow as the most at-risk locales.

Ben Fletcher, director at the IFB, said: “’Crash for cash’ fraudsters bring devastation to countless victims and increase motor insurance costs for us all.

“The IFB’s hotspot analysis is a stark reminder that although great strides have been taken in tackling the problem, these car crash scams are all too common.

“As traffic levels return to normal following the national lockdown, ‘crash for cash’ fraudsters may look to make up for lost time. It is hoped that by shining a spotlight on the issue we will encourage road users to be alert and report any suspicious activity to the IFB’s Cheatline.”

In Birmingham, the Bureau said it had recently worked with City of London Police’s Insurance Fraud Enforcement Department (IFED) to convict a serial crash for cash fraudster, who had spent more than two years luring innocent people into crashes.

The IFB says all drivers should be aware of suspicious driving behaviour, such as motorists who slam on their brakes on busy junctions and roundabouts.

Motorists should always keep a good distance from the vehicle in front, stay alert for any potential hazards in the road, and know the signs that could accompany a staged crash, such as a driver or passengers who may appear unfazed.

Road users can report suspicious activity to the IFB’s Cheatline on 0800 422 0421 or at www.insurancefraudbureau.org/cheatline. 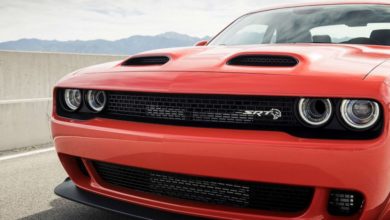 Loud, powerful, visceral: What happens to the V8 engine in an electric car world? 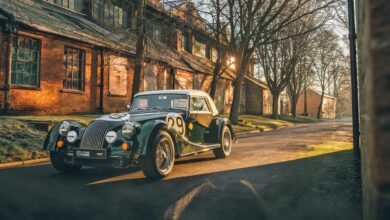