Bill Maher has tested positive for COVID-19, forcing the cancellation of the Friday taping of his HBO show “Real Time with Bill Maher,” the show announced Thursday. The comedian is fully vaccinated, asymptomatic and “feels fine,” the show said.

No other staff or crew members have tested positive, the show said. Neil deGrasse Tyson, Max Brooks and Dan Carlin were the guests scheduled for the canceled show on Friday.

Maher, 65, thanked fans concerned about his health and expressed disappointment at missing his show and ending his streak of consecutive tapings.

“Thanks to all wishing me get well — hard to do since I feel perfectly fine, but I appreciate it! Most upset about ending my streak going back to 1993 of never missing a Politically Incorrect or Real Time episode,” he tweeted.

“Oh well, even Cal Ripken had to sit one out at some point.” 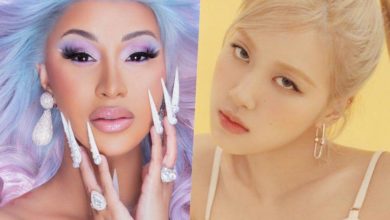 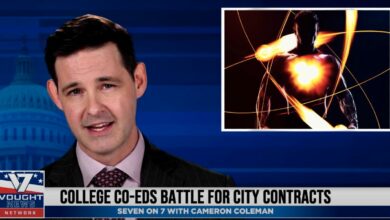 Shang-Chi and the Legend of the Ten Rings: Awkwafina's Golf Cart Tour – Official Behind the Scenes – IGN