WARRIORS coach Zdravko Logarusic has described left-back Onismor Bhasera as a hungry lion who should be given a new role in the national team.

Bhasera was only included in the squad as a stop-gap measure in the absence of Devine Lunga who withdrew reportedly because of an injury.

In fact, the Supersport United defender was asked to wait at the OR Tambo International Airport only when the Warriors were about to leave Harare on Wednesday.

And after some system failure in processing his flight ticket to Francistown, Bhasera paid for his own ticket. “That alone shows great commitment from someone who had not been included in the initial squad,” said Logarusic.

“These are the kind of players I am willing to work with. It was just a word and he said he was available.”

Bhasera went on to show in the field of play that he still has much in the tank in this game of wits against the Zebras.

“He put on the shift well. He is definitely one of the players around. I am very much impressed with his overall performance. He is a star.”

I do not Feel Good Inc about the Gorillaz NFTs 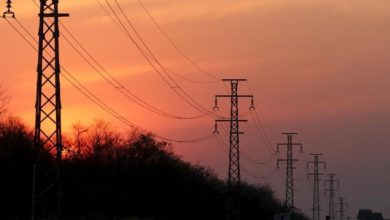 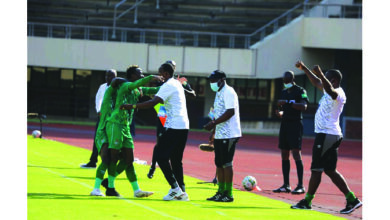