Investors who have lost money in the Mirror Trading International debacle should be wary of fake refunds scam, according to lawyers representing a MTI client.

The Stellenbosch-headquartered trading platform promised lavish returns to investors by using the cryptocurrency Bitcoin and a “super intelligent” AI trading bot, before abruptly collapsing late last year. It was placed into provisional liquidation in late December, and is being investigated by the Hawks.

Its founder and CEO, Johann Steynberg, has not been heard from in months. According to data firm Chainalysis, MTI was 2020’s biggest crypto scam, taking in $589 million (worth R9 billion at current exchange rates) of cryptocurrency across more than 471 000 deposits, suggesting “a number of victims in the hundreds of thousands”.

Now some sites have popped up offering refunds that make no reference to the fact that the platform is under provisional liquidation.

One such site, www.mtirefunds.com was registered earlier in the week with a privacy guard to obscure its ownership. The site claims to act on behalf on unnamed “MTI leadership” and promises an “independent refund process” of 320 Bitcoin as a “manifestation of goodwill”. It said it would only be online for four days, without explaining why.

The site’s owners did not respond to a request for comment sent to its email address. In the detail section, is has asked that users to provide personal information.

“I can confirm that this is most definitely a scam site,” says Anyuschka Nett of Cape Town attorneys Luitingh & Associates, who in December lodged one of two applications for liquidation against the cryptocurrency trading platform on behalf of a client

“The provisional liquidators have the provisional control of MTI and investors should not listen to anyone who promises to return their funds to them quicker. Liquidation is a process and this process has just begun, there is still a long road to follow especially seeing as MTI has not as yet been placed into final liquidation.”

“I have this week had an investor from the Netherlands contact me to find out how far the process is as he paid 0.7 of a bitcoin to an ‘international lawyer’ who assured him that once this payment was made he would be able to process his refund much quicker,’ she said.

A statement by the one of the court-appointed provisional liquidators, meanwhile, on a Telegram group for claimants, states that only the liquidators they have the legal backing to deal with “any matter relating to MTI whatsoever,” and that any parties claiming otherwise are ‘fraudulent and non factual”.

MTI’s provisional liquidators and lawyers will again meet in court at the end of May to hear why the platform should not be placed into final liquidation. 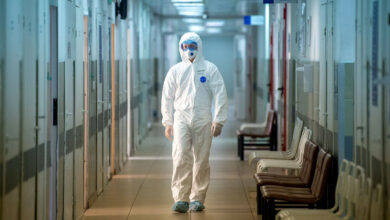 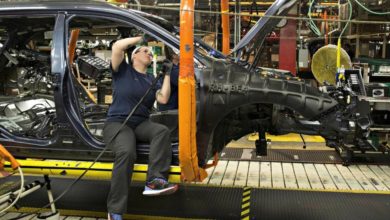