Botswana Democratic Party’s (BDP) North West region committee has had its is Chairperson, Secretary and Treasurer replaced by new faces.

The latest member to be co-opted into the committee is Tebogo Bolatotswe who, last week was appointed the the region’s Treasurer.

The position became vacant in September last year after Gakenosi Mpho was moved to the position of Secretary.

Origionally it was Tebogo Bethia who was held the secretary position, but when he was appointed Chairperson of Maun Sub landboard in September, 2020, he left the position vacant.

Mpho was therefore moved from his position as Treasurer to replace Bethia.

However this meant he left an opening in this position hence this past Friday the committee agreed in a meeting held in Maun that Bolatotswe should fill it.

Confirming his new appointment Bolatotswe said, “it is true the committee made the offer and I have accepted to serve the party at that level as its treasurer. ”

Asked whether he had any ambition to stand for central committee position, Bolatotswe maintained that indeed, he wants to be an additional member at central committee level and that once the party goes for an elective congress, that is the position he will run for.

“Right now our energy is channeled into ensuring that we push our party agenda and serve its interest,” added Bolatotswe.

It is not yet known as to when the party will go for an elective congress.

Last year its central committee indefinitely postponed the congress that was to be held in July of the same year, due to the Covid-19 outbreak..

The postponement followed another one which was made in 2019 as the party leadership feared that an internal election during an election year had a potential to divide the party and compromise its election chances.

JMPD officers, including 2 superintendents, to appear in court on corruption, theft charges 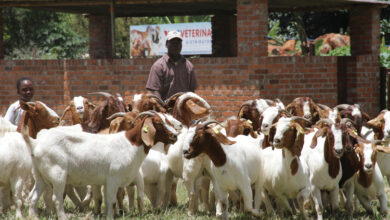 Join gatherings only if jabbed: Govt : The Tribune India 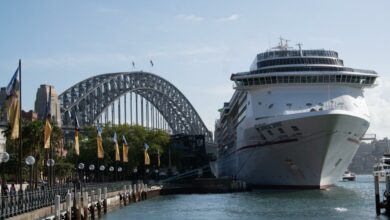