The BCCSA has dismissed claims against an eNCA reporter.

The Broadcasting Complaints Commission of South Africa (BCCSA) dismissed complaints against eNCA and its reporter, Lindsay Dentlinger, in relation to the mask-wearing saga.

Dentlinger was accused of showing racial bias after video clips emerged of her conducting interviews outside Parliament during the budget speech.

News24 previously reported she had interviewed FF Plus leader Pieter Groenewald, who was not wearing a mask. When she turned to interview UDM deputy president Nqabayomzi Kwankwa, she asked him to keep on his mask.

Dentlinger has denied the claims, while her employer, eNCA, said the inconsistent behaviour regarding Covid-19 protocols during live interviews was not racially motivated.

FACT CHECK | eNCA’s Lindsay Dentlinger: We analysed the video that caused racist outcry – and 24 other interviews

It was also reported that the SA Human Rights Commission would be investigating the incident. The BCCSA received dozens of complaints, but only 11 of the complaints met the necessary criteria.

One of the complainants was the UDM.

In a statement on Friday, eNCA announced that it had received the BCCSA judgment and the complaints had been dismissed.

According to eNCA, the BCCSA found:

Reacting to the findings, the managing director of eNCA, Norman Munzhelele, said that, as a responsible broadcaster, eNCA is governed by the BCCSA’s code of conduct and are satisfied with the judgment.

“eNCA understands how our reporter’s coverage created a space for general public conjecture and are sorry that her behaviour was perceived to be racist and offended viewers,” Munzhelele said.

“However, we reiterate that our internal investigation found, like the BCCSA did, that her conduct was not racially motivated. We remain committed to providing fair and balanced news, irrespective of race, colour or creed.” 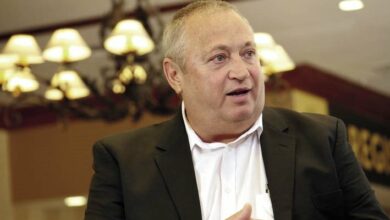 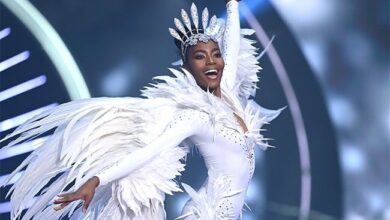 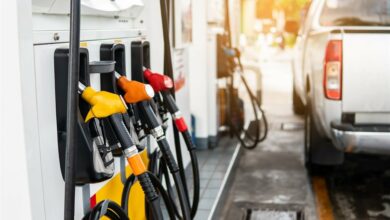