Streisand, who has previously used her music to shade the ex-president, also called his time in office a “disaster” and “unforgivable.”

“Four years of people dying unnecessarily because they didn’t tell the truth,” she said. “The truth is so important. Tell people the truth, they can deal with it.”

But the country was now “certainly headed in the right direction,” she said, praising President Joe Biden for what she said was his “compassion, his honesty, his integrity, his love of facts, not fiction.” 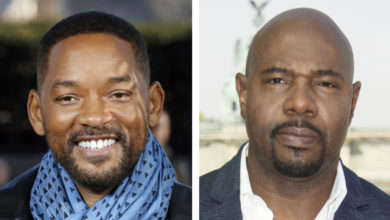 Elliot Page Once Collapsed Due To Identity Pressures 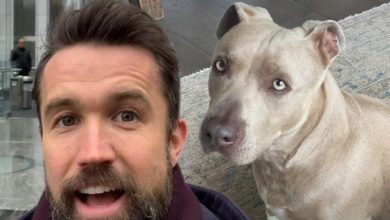