Blake has been waiting to return to the European circuit where he competes in the SuperEnduro world championships, in which he is ranked fifth globally.

With coronavirus fears and travel doubts, he has been biding his time in Ballito for the past year-and-a-half, trying to keep at peak fitness for when the competition returns in full.

“I have been trying to get to Poland for the world champs, but despite many attempts, I just cannot get a visa at the moment. KTM needed a rider for the Roof, so 10 days before the event, I decided to race,” said Blake.

Enter the Roof of Africa, a 3-day hard enduro race between the troughs and peaks of Lesotho’s almost untouched landscape.

Hard enduro is an apt name for the event, which sees competitors race on sparsely marked paths through rivers, mountains and everything in-between.

This year’s event was the first in 2 years after the 2020 edition was cancelled because of Covid concerns. This meant local and international riders were eager to be back on the course and showing their mettle.

Split between 4 classes, Gold, Silver, Bronze and Iron, the riders competed in a time trial on November 25, followed by 2 days of general classification riding.

The real competition began last Friday, however, as riders were likely to spend more than 8 hours in the saddle in cloudy and rainy conditions.

Put yourself in that position, wet and cold, trying to make out route markers while avoiding rocks, bushes and deathly drops.

“I took a few tumbles over the handlebars and a few hours in, I had to make the decision just to finish in one piece. It was punishing conditions, I couldn’t even feel my muscles after a few hours and still don’t have feeling in my fingertips!”

The Gold riders took to it as seamlessly as possible however, with Blake being no exception, finishing in 6th place for the stage in a time of 9h51.

He consolidated his position near the top of the rankings on the second rain-soaked general classification day on Saturday, finishing fifth for the stage and fifth overall.

His total time for all 3 stages was 16h17, almost an hour ahead of sixth position.

This is all the more impressive given that Blake’s best discipline is raced over only 18 minutes and is based as much on skill as endurance.

“Obviously I would like to be higher than fifth, but with only 2 days of training, I am proud of how it turned out. KTM South Africa did an amazing job with the bike, I am looking forward to riding it when I get to Europe again.”

Defending champion Wade Young won his fourth Roof in a row, which was also his sixth victory overall.

Join our WhatsApp Broadcast Service: Simply add 082 792 9405 (North Coast Courier) as a contact to your phone, and WhatsApp your name and surname to the same number to be added. Travelling interstate for Christmas? What you need to know if you have to cancel flights | Australia news 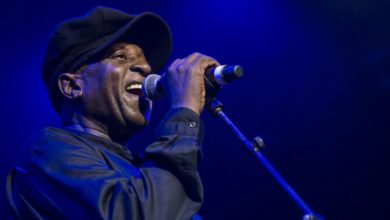 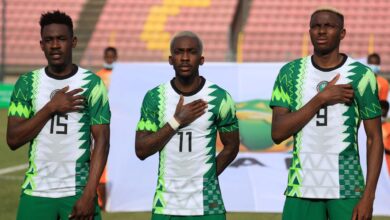 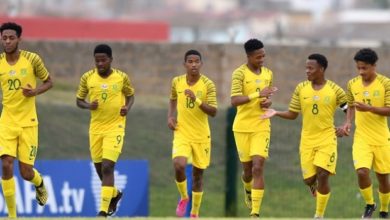