Bafana Bafana get their 2022 FIFA World Cup Qualification campaign underway this afternoon in Harare against Zimbabwe.

The South African national team will be looking to put their AFCON failures behind them this afternoon while new head coach Hugo Broos takes charge of his first Bafana Bafana match.

Standing in South Africa’s way however is a tricky test in the form of a Zimbabwean team that has a strong Premier Soccer League (PSL) presence.

Zimbabwe vs Bafana: How to LIVE STREAM?

Are you unable to get yourself to a television screen for this afternoon’s crunch FIFA World Cup Qualifier between South Africa and Zimbabwe? Take a look at how you can live-stream the match below

We have to trust youngsters – Hugo Broos

“The problem here in SA is that many teams have got an excessive number of players in their squads,” Bafana head coach Hugo Broos told members of the media.

“We have to give young players a chance to play and see what they are worth. It’s up to them; I will give them a chance to play. Maybe in a few months’ time we will be happy with [Evidence] Makgopa and [Bongokuhle] Hlongwane.

“They were complaining that I didn’t select [Njabulo] Ngcobo in my Bafana squad. The best defender of the season, best defender in the country and he’s not playing at his team? A young player, this is a problem. I think that if you have 30-to-40 players in your squad, that means about 20 players don’t play every week.”

Today’s 2022 Qatar FIFA World Cup Qualifier between South Africa and Zimbabwe in Harare gets underway at 15:00.

The match will be televised live on SABC1 however it can also be live streamed on on the SABC’S Telkom one streaming platform for FREE. This website will also be providing you with live coverage from Bafana Bafana’s match under our LIVE UPDATES heading above. 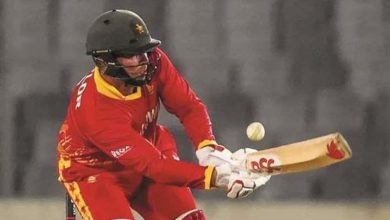 Zimbabwe must be ‘almost flawless’ to rattle Pakistan, says Mawoyo 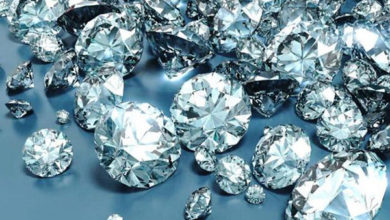