Harare
– Zimbabwean President Emmerson Mnangagwa on Tuesday warned he would
“flush out” political opponents as rights groups reported dozens of
activists had been arrested in a crackdown.

Mnangagwa, who took over from
long-time ruler Robert Mugabe after a coup in November 2017, said his
administration was facing “many hurdles and attacks” including
“divisive politics of some opposition elements”.

“The bad apples who have
attempted to divide our people and to weaken our systems will be flushed
out,” he warned in a nationwide address.

“We will overcome attempts
at destabilisation of our society by a few rogue Zimbabweans acting in league
with foreign detractors.”

The Zimbabwe Lawyers for Human Rights
said on Tuesday it had represented more than 20 people arrested since last week
when authorities thwarted anti-government protests that had been scheduled for
last Friday.

The protests had been called by
opposition politician Jacob Ngarivhume, head of a small party called Transform
Zimbabwe, against alleged state corruption and the country’s slumping economy.

Police banned the protests and
government described them as an “insurrection”.

Amnesty International has
condemned what it calls the “witch-hunt and repression of peaceful
dissent.”

Will Mogoeng apologise for comments on Israel? Still no response from his office

Zimbabwe under renewed pressure to give up Rwanda genocide suspect | Rwanda 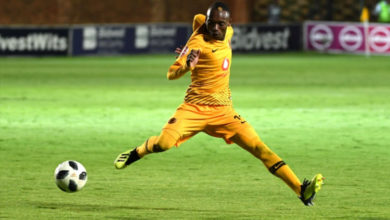 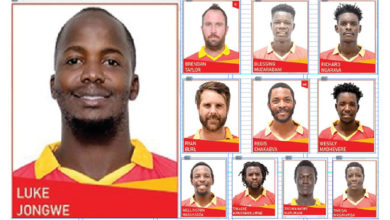 Our Miracle Men | The Herald