Authorities at the Durban port have curtailed capacity to test arriving product due to the damage to some testing labs.

The port in Durban is running short on space to store containers and running out of plug points used to keep containers cool, which will cause massive food wastage if not resolved immediately, the South African Meat Processors Association (SAMPA) and the South African Association of Meat Importers and Exporters (AMIE SA) said in a statement on Thursday.

They call for an urgent action plan by government to ensure imported perishable food containers are re-routed to inland cold-storage facilities.

The unrest in KwaZulu-Natal, compounded by the recent cybersecurity hack on Transnet’s IT systems, which affected its operations, has created backlogs for both exports and imports in the Durban port.

“There are currently 290 reefer containers (temperature-controlled containers) which require an urgent cold storage remedy, with many more containers en route from international markets to offload at the port of Durban,” the organisations said.

Re-routing the containers inland is “critical” in order to avoid supply shortages, they added, “specifically for the poorest who rely on affordable chicken and meat products such as polony as their primary sources of protein.”

The organisations further said a solution was needed urgently as authorities have curtailed capacity to test arriving products due to the damage to some testing labs. This could create backlogs in the microbiological, phytosanitary testing of food products coming into the port.

SAMPA and AMIE SA have written to Departments of Agriculture Land Reform and Rural Development (DALRRD) and Trade, Industry and Competition (DTIC) recommending urgent intervention. The organisations claim a solution would be to allow fully sealed containers to be transported to inland cold storage facilities, where the inland veterinary teams can follow normal testing and release procedures. 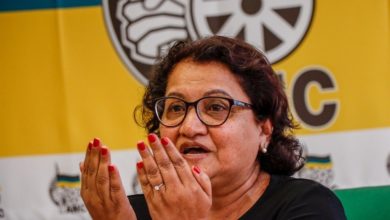 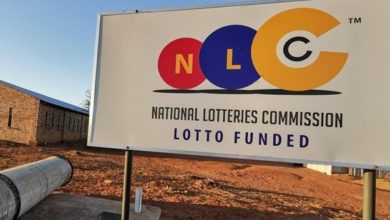 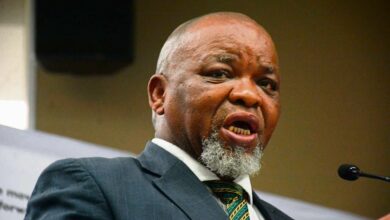 Mining exploration plan may be complete, but this is the ‘nightmare’ that keeps Mantashe up