Barely a day after announcing load shedding would be reduced to stage 1, state-owned power utility Eskom has said a fresh loss of generation capacity forced it to return to stage 2 again.

The drop to stage 1 was implemented early on Wednesday morning after several days on stage 2. The return to stage 2 will be effective from 21:00 on Wednesday and will continue until Saturday morning.

Generation capacity has been lost at Medupi, Arnot, Duvha and Kendal power stations. The shortfall was partly attributed to boiler tube leaks, units tripping as well as an increase in demand, Eskom spokesperson Sikonathi Mantshantsha said in a voice note.

By Tuesday, Eskom had successfully returned some generation units to service at Kusile, Grootvlei, Kriel and Matla, as well as the Cahora Bassa line from Mozambique. 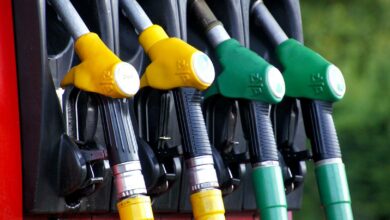 At current oil prices, petrol and diesel are due for massive hikes in April

Of the 1.3 million pensioners in Gauteng, less than a quarter have registered to be vaccinated 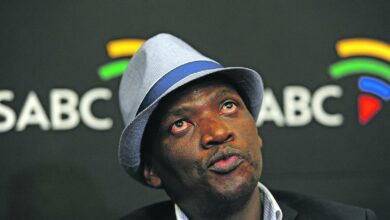