Emmanuel Acho, who is stepping in to host next week’s The Bachelor: After the Final Rose special, is sharing his thoughts on Matt James‘ much-debated journey with Rachael Kirkconnell.

The author, who is filling in for Chris Harrison to lead the post-finale reunion show, visited The Late Show on Wednesday, March 10, where host Stephen Colbert asked if Emmanuel himself would connect more with either Rachael or Michelle Young, the final two remaining contestants. As fans know, Rachael has faced criticism stemming from resurfaced photos of her attending a fraternity party.

“Rachael is currently dealing with all of this racially tense controversy,” Emmanuel explained. “So that would kind of, obviously, skew my decision as a Black man, if I already knew about said controversy. But I think what’s so interesting is watching both of the love connections play out.”

He continued, “I think Matt and Rachael have an incredible connection, just affection. Matt admitted he was falling for Rachael first. And Michelle and Matt, they really vibe, and we saw it and continue to see it over the course of the season. I can’t speak for Matt. But I’m excited to watch it play out.”

Minister cracks down on Eskom, Sasol over pollution 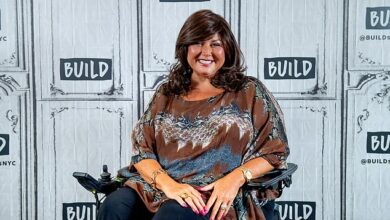 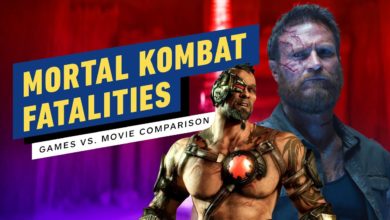 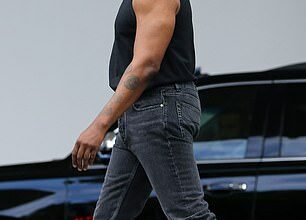 Kanye West celebrates Billboard charts excluding Donda 2: ‘I can no longer be counted or judged’