It’s not hard to see why they’re calling Awake, hitting Netflix on Wednesday, the next Bird Box: The sci-fi thriller stars Gina Rodriguez as a mom protecting her children from a strange, unprecedented event that sees the world descend into chaos. Sound familiar?

The good news is that Awake is better than Bird Box, featuring characters that — for the most part — make logical decisions. Though shock moments of violence and gore come across as confronting and unnecessary, this slick, atmospheric actioner is well made and even manages to find a decently satisfying ending.

Entertain your brain with the coolest news from streaming to superheroes, memes to video games.

Rodriguez is Jill, a smart, capable, ex-military mother who works the security night shift at a university. Past troubles, involving stealing and selling expired “zombie” pills on the down-low (which she still does), saw her lose custody of her children, Noah and Matilda, whose father died at war, leaving the kids to live with their grandmother.

Already sleep-deprived and taking naps in her car, Jill isn’t in the best state when a sudden cataclysmic worldwide event sees the power shut off and people switch on: As in, they can no longer fall asleep.

Of course Jill’s daughter, Matilda, is the exception, and once Jill clumsily drops this information to the wrong people, she and her children set off on the run into a new Wild West. It turns out absolutely everyone becomes murderously cranky when they don’t get their full eight hours.

Remarkably, there’s not one shot of anyone drinking a cup of coffee. We also don’t see what’s happening in the rest of the world, the lack of power removing the requisite news reports filled with smoking buildings.

But that brings a ground-level grittiness to events, and the bleak cinematography from Alan Poon, a frequent collaborator with Canadian indie director Mark Raso, subtly captures the threats looming through car windows or in the distance. A flock of naked sunset worshippers who block up a road is both unintentionally funny and ominous.

When Raso’s action doesn’t rely on cheap violence to up the tension and threat levels, it successfully peppers in jumpy thrills, especially at the beginning, when a car crash kicks off hysteria.

None of it would work without the warmth of Rodriguez, who also executive produces. Her Jill is no-frills, get-it-done but also easy to connect with — and funny, at least in one rare moment, where she goes to smash a door with a brick before realizing it’s unlocked.

Yet on the whole, that balance of grittiness and warmth is a real struggle. Aside from a few awkward attempts at humor (from other characters), Awake is relentlessly bleak. The intimate moments aren’t enough of a break from the depressingly hopeless view of humanity. If the idea was to fill our heads with the constant droning pound of sleep deprivation, then the score, cold cinematography and dark tone capture that perfectly.

The few characters who do show empathy always arrive just when the ugliness of this world seems like it’ll become too much. Finn Jones, who plays a scientist, explains that people are losing their critical thinking at two times the normal rate and therefore smashing people’s heads in isn’t totally over the top.

Though the emotional payoff isn’t exactly tear-jerking, Awake is ultimately focused on a small family staying alive, and that helps it stick the landing. Don’t expect any clear-cut answers to how the hell people suddenly lose the ability to sleep, but Awake’s final hopeful note makes this survival flick worthwhile.

New movies coming out in 2021: Netflix, Marvel and more 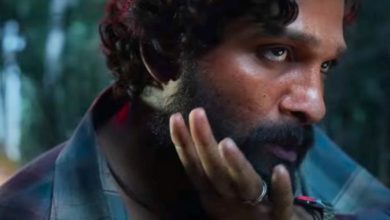 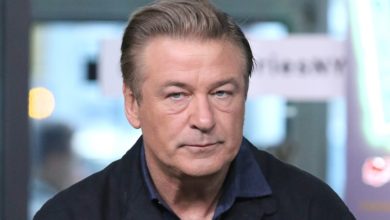 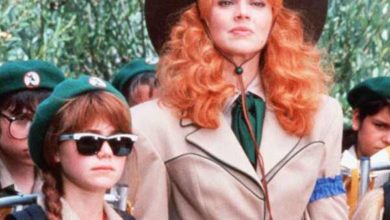 What a Thrill! See the Cast of Troop Beverly Hills Then and Now