Australia, Malaysia, Singapore and South Africa have decided to jointly test multiple central bank digital currencies that facilitate cross-border transactions, according to a press release from the Australian central bank on Thursday.

“Project Dunbar” will create prototype platforms that could eventually handle multiple central bank digital currencies (CBDCs) in order to enable cheaper and faster transactions between institutions and central banks for the private and public sector, the press release on the Reserve Bank of Australia’s website said.

“Enhancing cross-border payments has become a priority for the international regulatory community and something that we are very focused on in our domestic policy work,” Michele Bullock, assistant governor (Financial System), Reserve Bank of Australia said in a statement.

This is part of the G20 roadmap that aims to improve cross-border payments. More countries around the world are advancing their efforts to develop their own central-bank digital currencies, which would offer a centralized, official alternative to decentralized cryptocurrencies such as bitcoin or ether, or privately issued stablecoins such as tether or US coin.

China is several years ahead of most major countries in developing a digital yuan, while the Bank of England, the Federal Reserve and the European Central Bank are in the early stages of exploring digital versions of their respective currencies.

“Project Dunbar brings together central banks with years of experience and unique perspectives in CBDC projects and ecosystem partners at advanced stages of technical development on digital currencies,” Andrew McCormack, center head of the BIS Innovation Hub Singapore Centre said in a statement.

“We are confident that our work on multi-CBDCs for international settlements will break new ground in this next stage of CBDC experimentation and lay the foundation for global payments connectivity,” he said.

The Bank of International Settlements Innovation Hub and the Reserve Bank of Australia, Bank Negara Malaysia, Monetary Authority of Singapore, and South African Reserve Bank will be working together on the project.

The results will be published by 2022, but the platform prototypes will debut at the Singapore FinTech Festival in November this year, the group said. 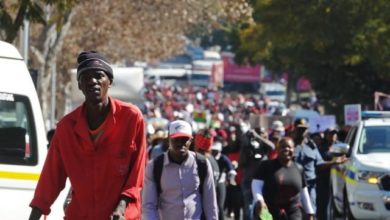 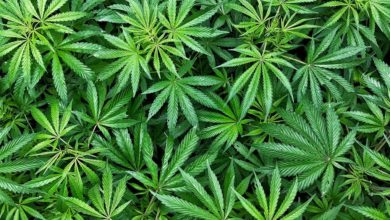