The charitable gesture was carried out by the Marvelous Nakamba Foundation under its Education Assistance Plan.

Having started with 1,000 pupils, the goal is to reach 100,000 pupils in Zimbabwe by December 2021 and they have their sights set on 1 million pupils in four years time.

“We hope this gesture will go a long way in helping not only the students that benefited but also comes as relief to parents or guardians who have been struggling to raise school fees. This sits well with us, as the saying goes, ‘It takes a nation to raise a child’,” Nakamba noted.

“On this same breath, we are glad that a majority of the student beneficiaries forthe 2020 school fees did extremely well and we hope that the 2021 First term students will excel in their Studies.

“For now, we have gone to as far as 1000 students but we desire to go for more when funds permit.”

The foundation founded in 2019, is aimed at supporting underprivileged children and youth in Zimbabwe with Nakamba’s wish to see no child go through the hardships he faced while growing up in Africa.

The 27-year-old played for Zimbabwean clubs Highlanders and Bantu Rovers before his eventual move to France to join Nancy in 2012.

He spent two years in Nancy and he played two matches in the French Ligue 2 before he switched to the Netherlands to team up with Vitesse.

Nakamba won the Dutch Cup during his three-year stay with Vitas, and he moved on to join Belgian First Division A giants Club Brugge in 2017.

The Zimbabwe star made an instant impact during his debut campaign in Belgium as he clinched the top-flight title for 2017-18. In August 2019, Aston Villa completed a five-year deal for his services and he has played in 39 Premier League matches for Dean Smith’s side so far. 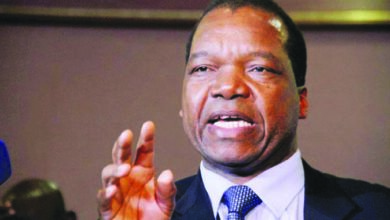 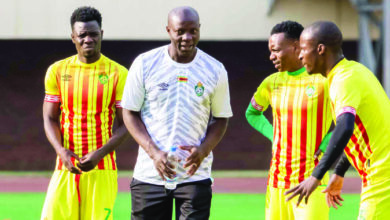 Benjani set to bounce back for AFCON 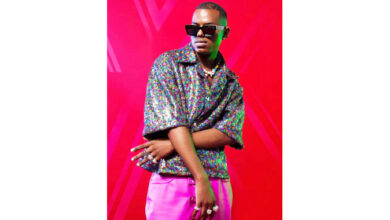