According to reporting in the New Era, Namibia’s ASF outbreak has been enormously costly to small-scale pig farmers in the Omusati region.

The region’s Chief Veterinary Officer, Dr Josephat Peter, said that Omusati did not report any ASF cases in the past week. Residents have successfully adhered to biosecurity protocols that prevented the virus from being introduced to large pig herds.

Since the first reported case on 13 March, outbreaks were reported in five constituencies across 32 households. New Era reports that at least 260 pigs have been culled to stop the spread of the virus.

The disease is spread through contaminated pork products or clothes of people working with infected animals.

“It does not travel through the air, but it is long-lived and hard to get rid of, which farmers are learning the hard way,” Peter told New Era.

He stated there is no vaccine for ASF currently, though researchers at the Pirbright Institute have made recent breakthroughs in lab trials.

He called on farmers to see to it that pigs are properly housed with no contact with stray or wild pigs and avoid feeding pigs with contaminated feed.

Peter said some farmers destroyed their dead pigs before they could take samples for laboratory tests, and it was only on 24 March that samples were taken and sent to the central lab in Windhoek, which confirmed the disease the next day. The veterinarian advised farmers to immediately report any suspected infections to the local veterinary office.

TRB director Alvin Carullo shares his plans for the agency 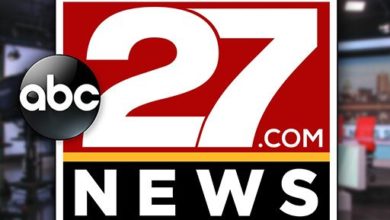 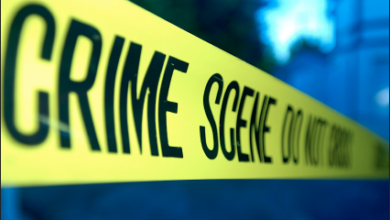