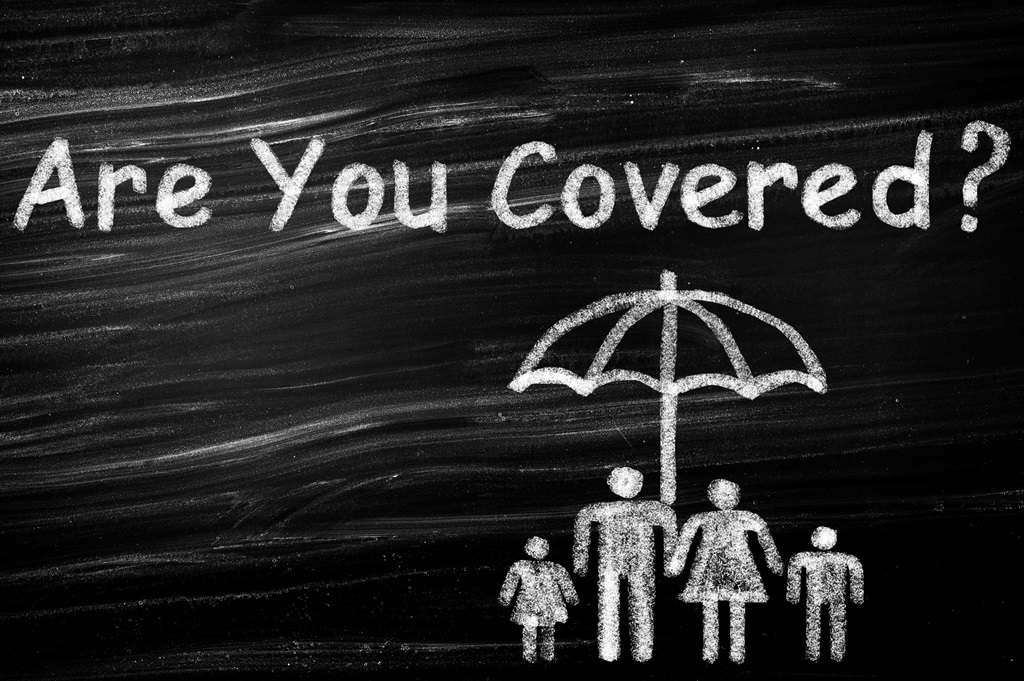 With customers shook by Covid-19 deaths and an opportunity to diversify their revenue streams glaring at them, banks are looking at their insurance operations with fresh eyes.

The bancassurance model is growing in SA with incumbent and new challenger banks making the most of their partnerships with insurers.

For instance, TymeBank which announced a partnership with Hollard Insurance last year said it would be using some of the capital from its new shareholders to aggressively market its insurance offering. And Sanlam said during its results presentation that its partnership with Capitec delivered a 4% growth in new funeral policy sales last year compared to 2019. Sanlam’s SA Retail Mass business recorded a 10% decline in its new business volumes.

While they don’t have the same partnership arrangements with traditional insurers, the big four banks aren’t willing to miss out on the seemingly lucrative model of capitalising on branch customer footfall to distribute insurance products.

Absa, FNB, Standard Bank, and Nedbank are growing their in-house insurance books and are picking up market share where insurers are pulling back, like providing retrenchment cover.

Absa, which is looking to generate more revenue from non-banking operations as part of Daniel Mminele’s driven strategy that “addresses specific customer needs throughout their life journey”, said because of Covid-19, people appreciated insurance more now and the bank is taking advantage of this to increase its market share.

“In the Covid-19 situation, what people realised is the increased value of life insurance. In the past, funeral insurance is what most people would have had in place. But with higher mortality, people understand the need to have funeral cover and then life cover as well,” said Dushen Naidoo, the managing executive for insurance at Absa Retail and Business Bank.

Naidoo said also products like credit life suddenly came to the spotlight as people learnt in the early days of the lockdown that they could claim from these to cover their debts if they were retrenched, laid off, or had taken salary cuts. But because this product is only sold when people sign up for new credit lines, the jury is still out on whether banks are going to see a spike in interest for credit life cover.

“It’s not a standalone thing that we just sell. But we offer choice to customers [to accept or decline credit life]. We’ve seen strike rates increase on our credit life perhaps because people see the importance of the product now,” he said.

Absa Insurance which sees itself as the protection arm of the bank is trying to increase its market share by capturing as many of the bank’s lending customers as possible. Naidoo said Absa is aggressively pushing to build a solid bancassurance model now.

“We are definitely looking to disrupt the market and we are already a sizeable player across life and short-term,” said Naidoo.

Because banks’ insurance operations were mostly built or scaled up in the digital era, Naidoo believes that they are already favourably placed to outdo traditional insurers, just like challenger digital banks say big banks’ legacy systems put them on the back foot when it comes to banking innovation.

For instance, Absa Insurance already has an end-to-end digital short-term product that uses artificial intelligence to underwrite new customers and process claims, just like fintech players such as Naked do.

Traditional insurers, on the other hand, still rely heavily on brokers and call centre agents to sell and process claims. Naidoo said Absa had partnered with some fintech players to build products that compete with the emerging insuretech players.

Twitter CEO's first tweet is expected to sell for $2.5 million. This is why the NFT is so valuable 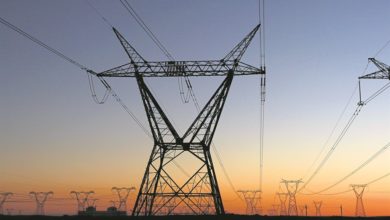 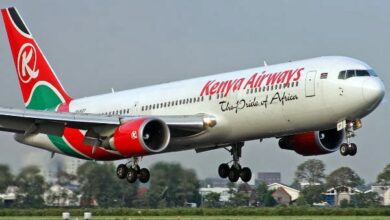