Palestinians walk on a street in Al Shateaa refugee camp during a power outage in Gaza City, Gaza Strip in this file picture.

If power utility Eskom were to implement a full day of Stage 6 load shedding, South Africans could be without power for between six to 12 hours per day.

Speaking at a media briefing on Tuesday, Eskom CEO André de Ruyter said the utility may be forced to implement Stage 6 power cuts on Tuesday evening due to unlawful and unprotected strikes at major power stations.

For the six hours that Stage 6 cuts will be implemented, most South Africans will be without power for two hours, while some will face four- or 4.5-hour outages. Users would then face more load shedding when Stage 4 cuts are implemented from 22:00 until midnight.

But what would happen if Eskom were forced to implemented a full day of Stage 6 cuts?

At its worst, these 24 hours would be comparable to the power crisis facing residents of Gaza, with some users without power for 12 hours.

According to a study compiled by the International Committee of the Red Cross in Gaza last year, 80% of Gazans only have between 10 and 12 hours of electricity per day.*

Accessing data on other areas with frequent power outages is tricky. The World Bank doesn’t keep data on global load shedding. But does track how often companies report power outages in a typical month. Firms in Pakistan, the worst offender, report 75.2 outages per month, or about two per day.

Were Stage 6 to continue for a whole month, SA firms would be facing more than 120 outages per month. There is no indication that Stage 6 would continue for that long, however.

SA’s latest figures, which date from 2020, show an average of 7.5 outages per month.

South Africa has only once faced Stage 6 load shedding. In December 2019, President Cyril Ramaphosa was forced to cut an official trip to Egypt short after Eskom implemented the unprecedented cuts. At the time, the utility said that heavy rain and floods at a number of power plants had caused havoc.

Speaking to the media on Megawatt Park after returning to SA, the president said that a “measure of sabotage” had taken place. And while the sabotage did not directly cause the Stage 6 cuts, it “added to many other problems”.

The probe into the sabotage was, however, quietly dropped the following year, when the National Prosecuting Authority (NPA) citing a “lack of evidence to validate the initial suspicion”.

How bad are Stage 6 cuts?

While Tuesday’s Stage 6 cuts are expected to end at 22:00, one way to compare the severity of outages is to extrapolate how they would impact users for a full day.

Under Stage 6 cuts, over a 24-hour cycle a resident of Cape Town would be load shed nine times over a two-day period. Cape Town load shedding blocks are 2.5 hours long (although electricity can come back sooner).

There will be five power outages on the first day and four cuts on the second. Some of these cuts would join together into blocks – meaning the power could be out for a total of 4.5 hours at a time.

A resident of Durban, meanwhile, would face four outages a day on average. Each outage lasts at least two hours, meaning power would be out for a total of eight hours over a 24-hour period. If the municipality is tardy in bringing power back online, outages could last for far longer, however.

Each municipality compiles its own load shedding schedule that residents need to check for the latest information.

If Stage 6 power cuts occur between 05:00 and midnight, Cape Town and Durban residents would, on average, face three cuts of two hours per day, for a total of six hours. This was also the figure given by Eskom’s chief operating officer Jan Oberholzer on Tuesday.

Some cities, like Cape Town, may be on a lower level than the national average due to extra generation capacity.

* The study noted that during periods of increased hostilities between Israel and Gaza, residents generally only 4-5 hours of electricity per day. 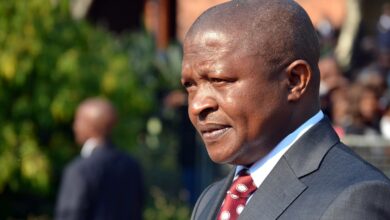 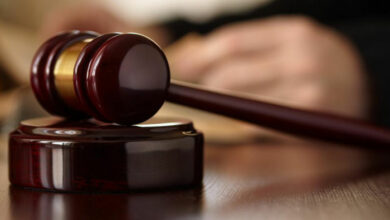 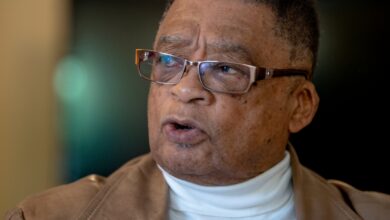 ‘Give people hope or shut up’, Peter Marais tells W… 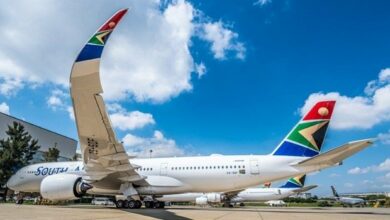