Arup has promoted company veteran Jerome Frost to Chair of its UK, India, Middle East and Africa (UKIMEA) business unit. He steps into the shoes of Dervilla Mitchell, who has taken up the role of Deputy Chair overseeing the firm’s global strategy.

Jerome Frost has been with the global engineering consulting firm for a decade, having previously served the company between 1997 and 2003 during his first stint at the firm.

Prior to ascending to the top regional role, Frost served as the Global Cities Leader and Leader of Arup’s India, Middle East & Africa unit. With the addition of the UK business to his mantle, he now oversees a 6,500-strong team. Before that, he was the firm’s Consulting leader for the UK, Middle East and Africa. 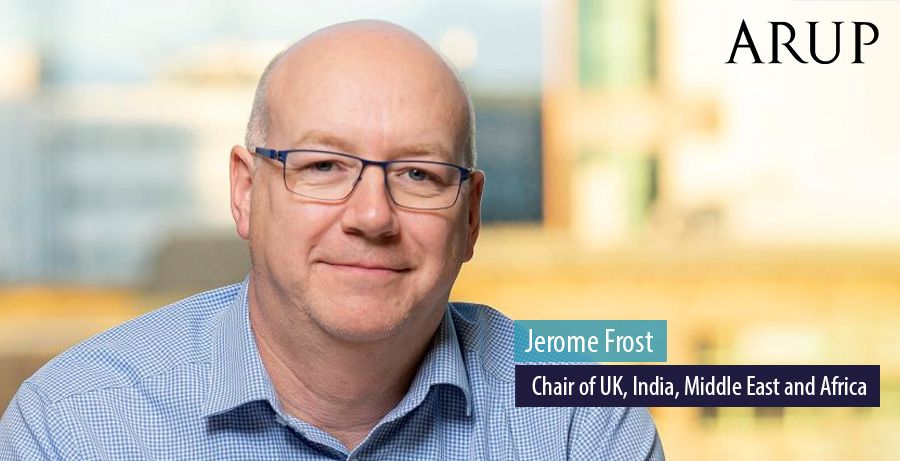 Between 2006 and 2011 Frost was the Head of Design and Regeneration for the Olympic Delivery Authority, playing a leading role in the delivery of the London 2012 Olympic and Paralympic Games design strategy and the Queen Elizabeth Olympic Park. In 2012, he was made an Officer of the Order of the British Empire in recognition of his services to urban regeneration.

Commenting on his new role, Frost said that he aims to give sustainability a more prominent position in Arup’s built environment offerings. “To find the new, sustainable solutions that our clients, communities and the built environment industry urgently require we will need to draw on the innovative and creative thinking that has long been a hallmark of our firm’s approach.”

“Arup has some of the most talented people in the industry, and together, we will rise to this extraordinary moment and seize the opportunity to deliver a sustainable future,” he said. 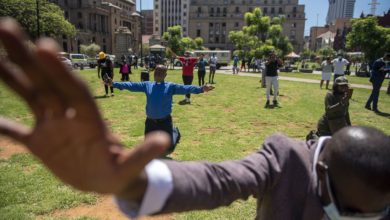 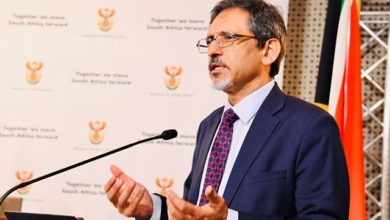 Government not yet committed to ‘R1268’ grant