Zuma’s alleged intervention in ensuring that investigations by the Hawks, Special Investigating Unit and the National Prosecuting Authority were halted, paved the way for Fraser to be appointed director general of the SSA in September 2016, where he remained until April 2018, when president Cyril Ramaphosa moved him to the department of correctional services as commissioner.

Get 14 days free to read all our investigative and in-depth journalism. Thereafter you will be billed R75 per month. You can cancel anytime and if you cancel within 14 days you won’t be billed.

liquid biopsy: What is liquid biopsy that can detect breast cancer & why it's important for patients undergoing chemo? 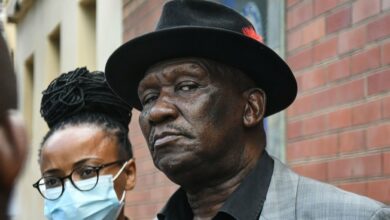 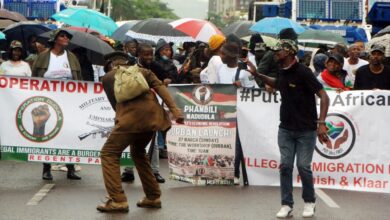 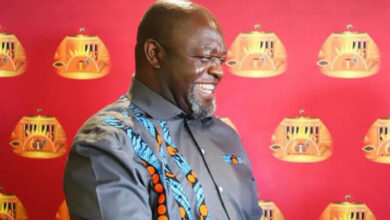 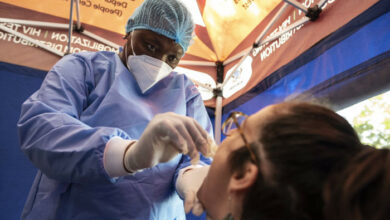