Magaya, who commands a huge following in Zimbabwe and Africa is the founding leader of the Prophetic Healing and Deliverance (PHD) Ministries. He is also a supporter of the beleaguered EPL side.

Just like other supporters of the Gunners, Prophet Magaya has not been impressed by Arsenal’s form. The club recently went on a massive £140 million summer spending spree to reinforce the team.

However, despite raking up the largest bill of any club during this seasons transfer window, Arsenal currently lie at the bottom of the EPL log table. Arsenal is just one of three clubs that are yet to register any points. Worse the Gunners have failed to score a single goal and have conceded 9 goals, in just three matches.

The situation is so dire that prophet Walter Magaya has called for prayers for the club.  He also said that manager Mikel Arteta needs spiritual deliverence. Speaking during a recent service, Prophet Magaya said,

Yesterday and today I was prying. I also remembered to pray for Arsenal. Yes. I am. Yeah, if you have access to the numbers of the Arsenal manager, please tell him to come to the walkthrough alter.

Magaya also suggested that Arsenal’s wretched form is set to continue unless drastic steps are taken to halt the slide.

The Gunners’ next match will be t home against Norwich on Sturdy 11 September.

Articles You May Want To Read,

For marriage, family, love, job/promotion. Goodluck in your business/lottery, court cases, diseases and other Spells kindly call Kiwanga Doctors on +254 769404965 or >>>> CLICK HERE. 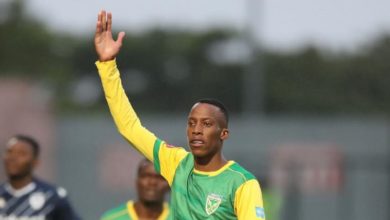 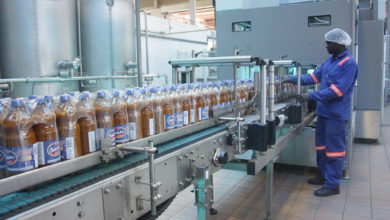