Soldiers from the Mozambican army patrol the streets on 7 March 2018 in Mocimboa da Praia, Mozambique, after security in the area was increased, following a two-day attack from suspected islamists.

Fighters, government forces and a “private militia” backing the authorities have indiscriminately killed hundreds of civilians in an escalating conflict in north eastern Mozambique, Amnesty International has said in a new report.

Violence stoked by fighters in gas-rich Cabo Delgado province has killed at least 2 600 people since 2017, about half of them civilians, according to an NGO, the Armed Conflict Location and Event Data. More than half a million people have been displaced.

Local people are “caught between the Mozambican security forces, the private militia fighting alongside the government and the armed opposition group locally known as ‘al-Shabab’ – none of which respect their right to life, or the rules of war”, Amnesty’s regional chief, Deprose Muchena, said in a statement on Tuesday.

“All three have committed war crimes, causing the deaths of hundreds of civilians.”

There was no immediate comment from the government. The authorities have previously denied their soldiers committed any atrocities in Cabo Delgado.

Amnesty said its analysis was based on interviews with dozens of internally displaced people, as well as reviews of videos and pictures, including satellite imagery.

The watchdog said the government hired a South African private military company, Dyck Advisory Group (DAG), after it “lost a number of battles” in its quest to regain control of the region.

The mercenaries have fired guns from helicopters and dropped hand grenades indiscriminately into crowds, according to Amnesty.

DAG said it will hire outside lawyers to look into its activities in Mozambique.

“We take these allegations very seriously and we are going to put an independent legal team in there shortly to do a board of inquiry and look at what we are doing,” Lionel Dyck, the founder of the company, told Reuters news agency.

He declined to give further details of the group’s mission in Mozambique.

Amnesty said it had probed an attack by helicopter at a hospital in the port town of Mocimboa da Praia in June last year, and schools had come under fire in other incidents.

It said it had verified video of another incident in September, in which government troops beat a naked woman with a wooden stick, shot her 36 times and left her body on the highway.

In another gruesome killing, security forces blindfolded and shot several men in Quissanga before dumping their bodies in a mass grave, Amnesty said.

After that attack, “government security forces took women to be raped at the nearby base they had set up, where they also detained, beat, and summarily executed more men”, the rights group added.

The fighters are also accused of heinous acts of violence with machetes, including numerous beheadings, the desecration of corpses and abduction of young women and children, including young girls.

“Fighters routinely kill civilians, loot their homes, and then burn them down using petrol,” Amnesty said.

It added residents used separate words to describe two al-Shabab methods of killing: “Beheaded” and “chopped”, the second of which, it quoted a 75-year-old man as saying, meant “being ‘divided like a cow’”. 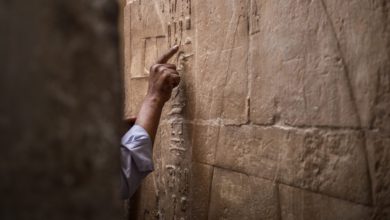 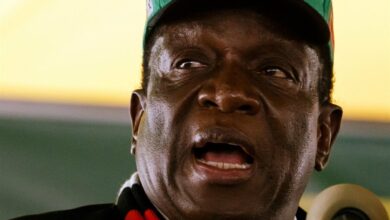 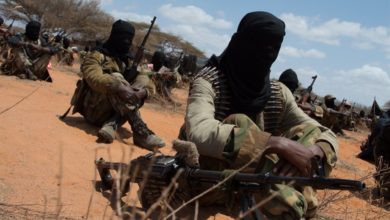 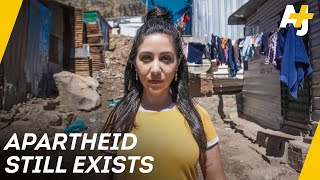