Actor Arjun Kapoor who has been dating Malaika Arora for quite some time recently took to his Instagram story to slam a news report comparing his wealth with Malaika’s. However, he later took down the post. The two made their relationship Instagram official in 2019 on Arjun’s birthday. 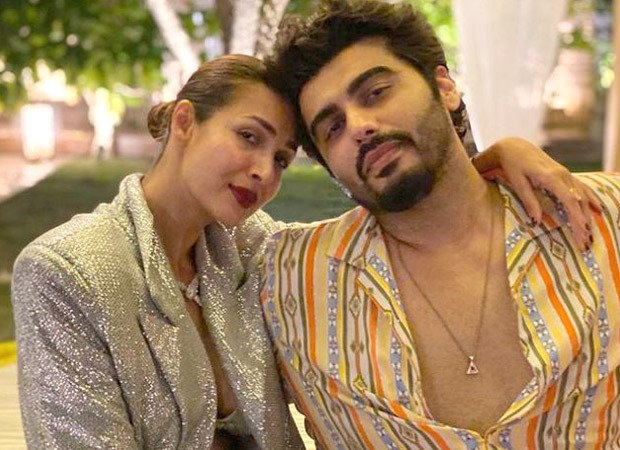 On Saturday, Arjun Kapoor took to social media and called out a headline that questioned the source of Malaika’s wealth. Reacting to the headline, Arjun wrote in the now-deleted post, “It’s sad and shameful to read a daft headline like this in 2021. Of course, she earns well and has worked for so many years to be in a place not be compared to anyone let alone me.” With a career spanning decades, Malaika has worked as an actor, producer, television host, and reality show judge as well.

Arjun and Malaika often share photos with each other on social media or drop pictures clicked by the other. The past year has also seen rumours of the couple tying the knot. However, last year in an Instagram Live with Bollywood Hungama, Arjun confessed he would not hide his marriage from fans but said that he and Malaika aren’t thinking about tying the knot yet.

Malaika was earlier married to Arbaaz Khan with whom she has a son, Arhaan.

Controversy mars the renaming of Brandfort to Winnie Mandela

A new ‘Batman’ comic confirms that sidekick Robin is queer

Dave Chappelle bashes SNL: ‘No one is woke enough’