Apple Chief Executive Officer Tim Cook and software chief Craig Federighi are among the technology giant’s top executives who may testify in its trial versus Epic Games.

In addition to Cook and Federighi, App Store Vice President Matt Fischer, Apple’s former marketing chief and current Apple Fellow Phil Schiller may also testify, the company said. Other executives who may also take the stand include those in charge of combating fraud on the App Store, facilitating payments, game development, marketing, and developer relations, according to a tentative list of Apple’s witnesses submitted to the court.

“We feel confident the case will prove that Epic purposefully breached its agreement solely to increase its revenues, which is what resulted in their removal from the App Store,” the Cupertino, California-based company said in a statement. “By doing that, Epic circumvented the security features of the App Store in a way that would lead to reduced competition and put consumers’ privacy and data security at tremendous risk.” 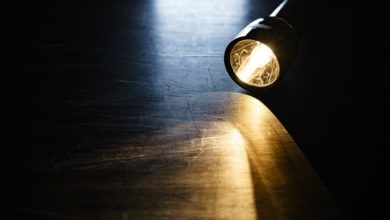 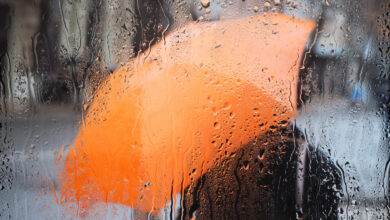 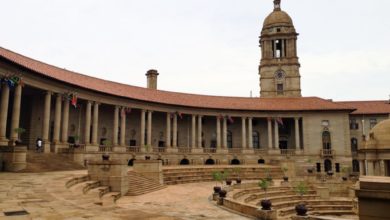 Auditor-General continues to push for accountability 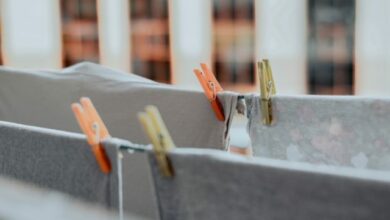 Changes on the cards for domestic workers in 2022