A picket in front of the Constitutional Court.

More than 5400 individuals and more than 50 organisations have called “for the defence of democracy and the Constitution” by signing a petition circulated following an initiative by a group of struggle veterans, Murphy Morobe has said.

Morobe spoke on Monday afternoon at a picket organised by the initiative, Defend Our Democracy, where he denied that they were the “UDF 2.0”.

What we do know is that the Mass Democratic Movement and the struggles that we all waged have bequeathed us with the tools that we have to then deploy when we come to this moment in our history, so this is what this is about. We go back to those experiences in order that we can use those tools and those tactics that will put us in good stead to fight this campaign.

Representatives from various civil society groupings gathered in front of the Constitutional Court in Johannesburg on Monday afternoon under the banner of the newly-formed Defend Our Democracy for a socially distant picket in defence of the Constitution.

The group of more than 300 prominent individuals and civil society organisations was formed last week in response to former president Jacob Zuma’s defiance of a Constitutional Court order compelling him to appear before the state capture inquiry.

First deputy secretary of the South African Communist Party, Solly Mapaila, said the party was throwing its weight behind the campaign to prevent the Constitution from being “torn up”.

We reject any attempt by para-military formations and individuals who want to create chaos in our communities, who want to intimidate our people, even unashamedly using the name of the people’s glorious army, Umkhonto we Sizwe.

Mapaila said “any attempt to derail the Constitution is counter-revolutionary” and that the members of the ANC’s former military wing, Umkhonto we Sizwe, could not be used for this.

Nicole Fritz from Freedom Under Law recalled the significance of the Constitutional Court in fighting for socio-economic rights.

This court was now “being asked very different questions”, such as to rule whether a president who “has embodied the highest constitutional power in this country, must obey the legal authority of a commission that he himself established”.

There was also a handing over of a set of orange overalls to symbolise that those who break the law should go to jail, regardless of whether they were presidents or not, Morobe said. 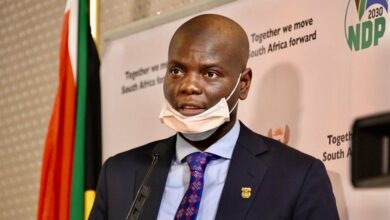 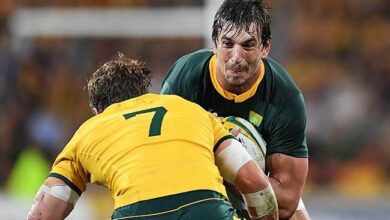 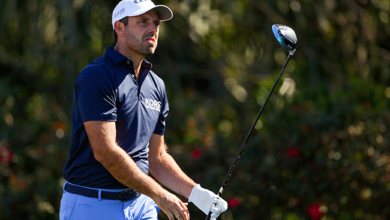