Caiphus Ramashau, the chief financial officer of the Department of International Relations, has been suspended in connection with a R118 million New York deal to buy land which didn’t exist. The Democratic Alliance has welcomed his suspension.

News about the suspension surfaced this week, after the director-general, Kgabo Mahoai, was suspended last month in connection with the deal.

DA MP and spokesperson on international relations, Mergan Chetty, said he had asked questions after Ramashau was not at a portfolio committee meeting this week, and was subsequently told about the precautionary suspension “after much reluctance by officials”.

Chetty said the party still had serious concerns about other senior officials implicated in the project who had not been suspended.

“It has now emerged that the department has engaged to sublease office space for our missions in New York, and the very roleplayers implicated in the R118 million shenanigans are also at the centre of this new deal,” he said in a statement on Sunday.

“This is a recipe for disaster, and we brought this to [International Relations Minister Naledi Pandor’s] attention.”

The party previously said Mahoai’s suspension was “a smokescreen to protect other senior officials closely linked to senior politicians”.

Chetty said he had written to President Cyril Ramaphosa to request the suspension of Women, Youth and Persons with Disabilities Minister Maite Nkoana-Mashabane, as well as of ambassador Jerry Matjila, who was director-general at the time the deal was initiated.

Matjila has, however, recently retired after serving as South Africa’s ambassador to the United Nations for four years.

Pandor said in Parliament earlier this month that the department was making efforts to recover the money through a review of the tender in the high court.

Department spokesperson Lunga Ngqengelele could not be contacted for comment. 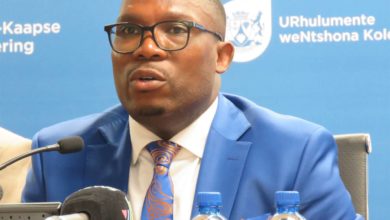 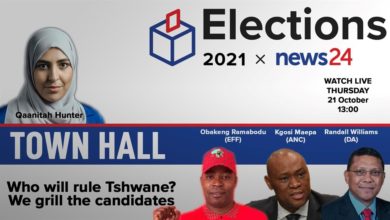 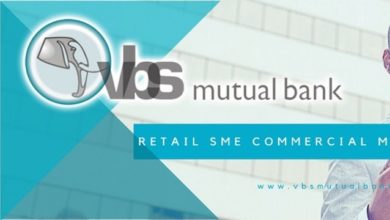 VBS clients can now get some cash back at Nedbank 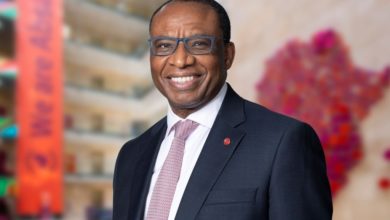