Vincent was part of the field in the Fujisankei Classic, at the Fuzijakura Country Club, in Yamanashi, Japan.

There was a delay to starting times of 20 minutes due to morning fog.

The Zimbabwean completed the four rounds tied with Ryuichi Oiwa and Tadahiro Takayama.

After winning his first tournament, on the tour last week, Vincent maintained his form. Ryo Ishikawa was forced to settle for the runners-up place, yet again, on eight-under par 276.

After finishing second to Vincent last week, Ishikawa again started out with a two shot lead but ended with a four shot deficit.

Kenshiro Ikegami was a player on the waiting list before the tournament started.

He was called into the tourney less than an hour before his start.

But, on Sunday, he was among the golfers, who were battling for victory.

He eventually finished tied in second place on eight-under par 276.

Vincent is expected back on the course, when the 47th edition of the ANA Open Golf Tournament tees off, at the Sapporo Golf Club, from September 16. 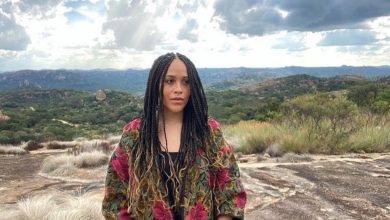 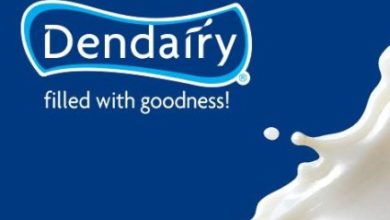 Footballers in Zimbabwe Play in ‘Money matches’ to Support Families