Consumers
can expect a hefty increase on all fuel types in August due to an increase in import
prices, the Automobile Association said on Friday.

The AA –
which does not itself regulate fuel prices – said it expected a jump of around 83
cents a litre higher for petrol, 48 cents a litre for diesel, and 48 cents for
illuminating paraffin.

Its
comments come on the back of the unaudited month-end fuel price data released
by the Central Energy Fund this week. 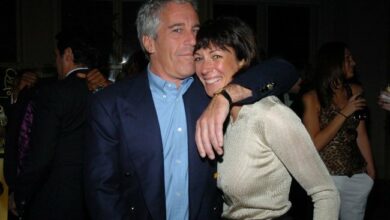 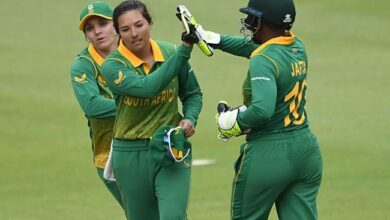 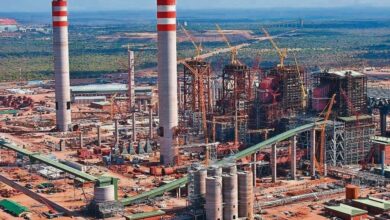