In an ongoing lawsuit, Anglo American has been urged to use its financial success to look after Zambian communities affected by toxic lead pollution in its operations in the country. 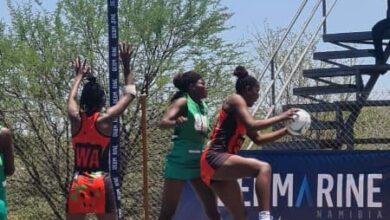 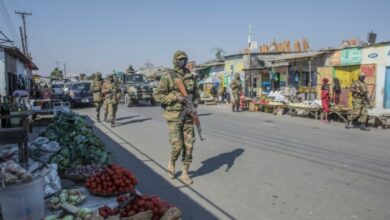 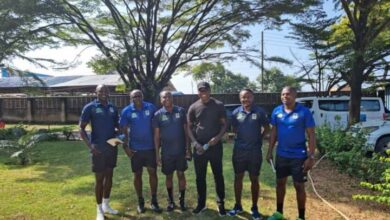