An ANC ward councillor in Ekurhuleni, Gauteng has been arrested following the unrest in the province earlier this month, the party has confirmed.

In a statement, the regional executive committee of the ANC in Ekurhuleni said one of its councillors had been arrested on theft and public violence charges.

Police spokesperson Colonel Brenda Muridili could not confirm the arrest, saying police “are still not at liberty to comment on individual incidents”.

According to EWN, the ward councillor was allegedly among those who looted a bottle store at a shopping mall in the area. Damage in the wake of looting at the Chris Hani Mall in Vosloorus, Ekurhuleni on 14 July 2021.

The violent looting in Gauteng and KwaZulu-Natal saw more than 1 600 people arrested. More than 300 people died in the unrest.

“The ANC Ekurhuleni region wishes to strongly condemn any acts of criminality attributable to any leaders and public representatives of the ANC. The ANC calls on law enforcement agencies to carry out their work in relation to this matter with greatest urgency,” the statement read.

The ward councillor could face disciplinary action from the party.

Given the fact that the ward councillor has been formally charged, ANC corrective measures will be implemented as per the ANC constitution and guidelines on disciplinary dictates.

A contingency leadership and governance plan will be implemented in the affected ward.

“The ANC in Ekurhuleni reaffirms its stance of denouncing destruction to properly and looting by anyone, including our members in general and deployees,” the statement read.

SA ship crew race to get into Germany, but travel bans make it difficult 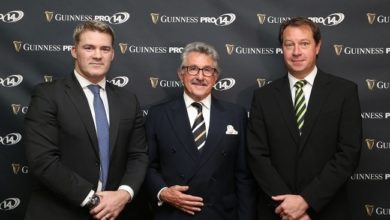 Ramaphosa says there’s been progress in fighting corruption, as survey shows it worsening under his watch 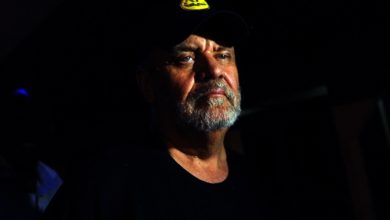 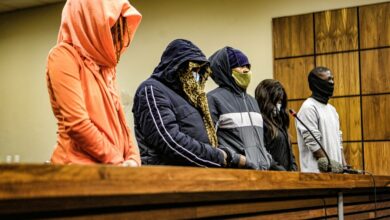