Among other changes, the party wants a ban on selling exclusive broadcasting rights, while matches involving national teams such as the Springboks should be available to the SABC either for free or at a reduced cost.

The ANC is also pushing for these games to be shown live rather than on a delayed broadcast.

The proposed changes, which are included in widely circulated documents ahead of the party’s July conference, would have a direct impact on broadcasting group Multichoice and its DStv service which is seen as the premium sports broadcaster in the country.

“As the ANC we are saying, let’s have a discussion to ensure that especially sports of national interests are watched by all South Africans,” said Nkenke Kekana, the head of the ANC sub-committee on communications.

“So where you have competing rights and interests we are encouraging dialogue. It cannot be that the size of the purse determines the rights of the people.”

The move to introduce more sports comes as the SABC plans to introduce a new tax to replace the longstanding TV licence fee.

The proposal, which is included in the national broadcaster’s latest annual performance plan, will see the implementation of a ‘technology-neutral’ public media levy to replace the existing television licence.

The SABC noted that this levy would be ‘device-independent’, meaning South Africans who do not have a television set will still be required to contribute.

The proposal also states that part of the levy’s revenue is expected to be collected by the ‘dominant subscription broadcaster’ – in this case, DStv and Multichoice – on the public broadcaster’s behalf.

Data for the 2021 financial year shows that the evasion rate currently sits at 82.1%. Overall, the SABC said that 2.2 million TV licence holders managed to settle their fees in full or in part against a known database of 10.3 million television licence holders.

Read: Here are all the shows and movies coming to Disney+ when it launches in South Africa 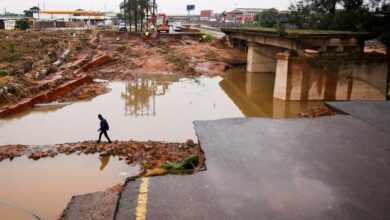 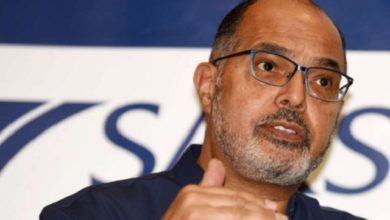 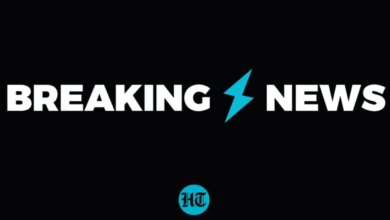