The ANC is meeting with its alliance partners and other stakeholders for its weekend lekgotla that begins on Saturday.

The African National Congress (ANC) is meeting with its alliance partners and other stakeholders for its weekend lekgotla that begins on Saturday.

This after a two-day National Executive Committee (NEC) meeting focused on the roadmap towards the party’s 55th elective conference and its renewal programme.

Numerous issues, including the state of its branches, a proposed renewal commission, amendments to the party funding act and capacitating the secretary general’s office were on the agenda.

Sources have told Eyewitness News that two leaders in the NEC took a stand, calling for Sisulu to appear before its integrity commission.

Their calls, it was said were motivated by Ramaphosa’s January 8 address where he took a hard line on organisational discipline and concerns that Sisulu publicly labelling their leader a liar brought their organisation into disrepute.

NEC members also deliberated on whether Dr Gwen Ramokgopa should be appointed as a coordinator in the secretary general’s office, a move those opposed to Ramaphosa’s allies believed was a bid to keep an eye on treasurer.

Meanwhile, the ANC’s alliance partners have kept mum on this week’s tit-for-tat between Sisulu and the presidency but it’s likely they will share their views in the closed meeting before making them public in the coming days.

The lekgotla wraps on Sunday.

Deputy principal gunned down at Phomolong Secondary School in Tembisa 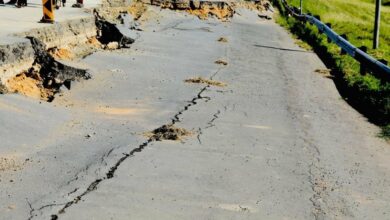 Sanral to reopen N2 on Sunday 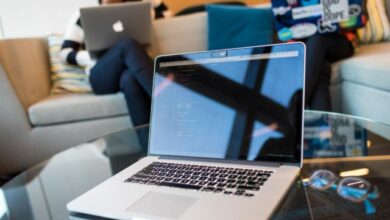 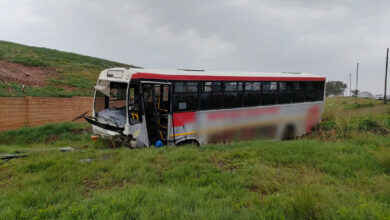