Amanda Knox lashed out at the new Matt Damon film “Stillwater” — claiming the movie profits off her real-life struggle for a wrongful murder conviction.

The 34-year-old lamented how her name continues to be associated with a killing she didn’t commit – and is now linked to a film she had no part in making.

“Does my name belong to me?” she wrote in a Thursday tweet storm. “My face? What about my life? My story? Why does my name refer to events I had no hand in? I return to these questions because others continue to profit off my name, face & story without my consent. Most recently, the film #STILLWATER“

Knox also took issue with the fictionalized character she now feels associated with because the film’s ending veers from actual events in a sinister twist.

Knox and Raffaele Sollecito were twice convicted and later acquitted in the 2007 killing of Knox’s roommate Meredith Kercher in Perugia, Italy. Although “Stillwater” largely fictionalizes the case, director Tom McCarthy has said Knox’s case inspired the storyline and reviews and promos of the film have noted the premises’ similarity to what happened to Knox.

The exoneree took issue with a Vanity Fair article that referred to the case as “the Amanda Knox saga.”

“I want to pause right here on that phrase: ‘the Amanda Knox saga,’” Knox said. “What does that refer to? Does it refer to anything I did? No.”

“It refers to the events that resulted from the murder of Meredith Kercher by a burglar named Rudy Guede,” she went on.

“It refers to the shoddy police work, prosecutorial tunnel vision, and refusal to admit their mistakes that led the Italian authorities to wrongfully convict me, twice. In those four years of wrongful imprisonment and 8 years of trial, I had near-zero agency.

Amanda Knox attends a cocktail for the opening of the Innocence Project conference, in Modena, Italy, Thursday, June 13, 2019. (Associated Press)

Knox shared a headline from The Post that read “Man who killed Amanda Knox’s roommate freed on community service” as an example of how her name continues to be tied to the killing.

“I would love nothing more than for people to refer to the events in Perugia as ‘The murder of Meredith Kercher by Rudy Guede,’ which would place me as the peripheral figure I should have been, the innocent roommate,” she said.

“But I know that my wrongful conviction, and subsequent trials, became the story that people obsessed over,” she went on. “I know they’re going to call it the ‘Amanda Knox saga’ into the future.”

She then requested that people be conscious of how they discuss the events – and recognize that it’s not her choice that the focus remains on her.

The exoneree also challenged director McCarthy and star Matt Damon to join her on her podcast “Labyrinths.”

The character in “Stillwater” is shown to have a sexual relationship with her roommate, while Knox said she was “nothing but platonic friends’ with Meredith, she said. And the movie’s finale paints the character as “the tabloid conspiracy” guiltier version of Knox, she said.

CLCIK HERE TO GET THE FOX NEWS APP

“By fictionalizing away my innocence, my total lack of involvement, by erasing the role of the authorities in my wrongful conviction, McCarthy reinforces an image of me as a guilty and untrustworthy person,” she said.

“I have not been allowed to return to the relative anonymity I had before Perugia,” Knox said.

“My only option is to sit idly by while others continue to distort my character, or fight to restore my good reputation that was wrongfully destroyed.”

A spokesperson for Focus Features couldn’t be reached Thursday night. The Post has reached out to Damon’s publicist for comment. 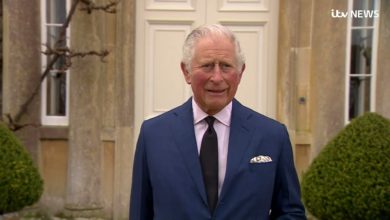 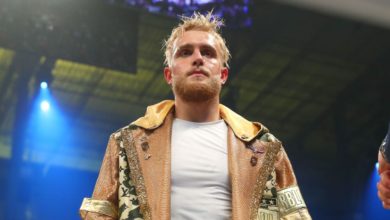 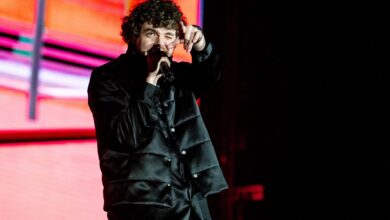