Sharks coach Sean Everitt has named his team for Saturday’s preparation series encounter against the Lions in Johannesburg.

Everitt made wholesale changes to the side that lost 39-38 to the Cheetahs in Bloemfontein last week.

In the backline, regular captain Lukhanyo Am is back at outside centre in place of Jeremy Ward. Am will partner Rynhard Jonker in midfield, with Murray Koster dropping out.

Up front, Sikhumbuzo Notshe replaces Phepsi Buthelezi at No 8, Mphilo Gumede comes in for Thembelani Bholi in the No 7 jersey and Hanco Venter for James Venter at No 6.

In the second row, former Cheetahs stalwart Reniel Hugo replaces Hyron Andrews in the No 5 jersey and Le Roux Roets comes in for JJ van der Mescht at No 4.

In the front row, tighhead prop John-Hubert Meyer keeps his spot, while Dan Jooste is a new addition at hooker, replacing Kerron van Vuuren. Mzamo Majola is the new loosehead, starting in place of Khwezi Mona.

There’s still new sign of Springbok captain Siya Kolisi, who was recently recruited from the Stormers.

Saturday’s clash at Ellis Park kicks off at 16:15. 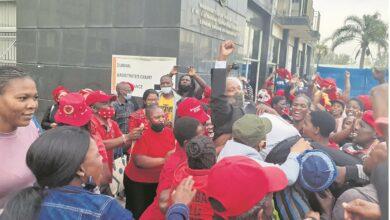 Mbali Ntuli | Community leaders are the spine of our country, picking up where govt has failed 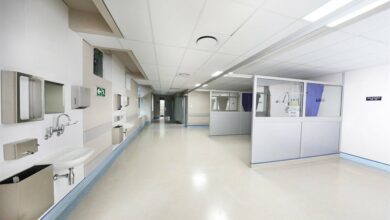