After adding the BMW X7-based XB7 to its portfolio last year, Alpina is about to unveil a new addition to its growing lineup. Next Wednesday, the B8 Gran Coupe will be introduced as an amped-up version of the four-door 8 Series. While its ancestors – the B12 5.0 Coupe and B12 5.7 Coupe – both had V12 engines, the modern-day counterpart will boast a 4.4-liter V8.

It is possible the B8 Gran Coupe will start off as an M850i and go through several hardware changes, including an upgraded engine with somewhere in the region of 600 horsepower. That would put it in the same league with the standard M8 without stepping on the 617-hp M8 Competition’s toes. While the XB7 pushes out a massive 612 hp, Alpina is unlikely to match that as we believe the twin-turbo engine won’t go deep in M8 / M8 Competition territory.

The added power is only part of the story as the Buchloe-based automaker will be making additional upgrades. Tweaks to the chassis are also planned, along with the discreet styling changes you would expect from a BMW pampered by Alpina. Those timeless multi-spoke wheels are a given, and there’s a pretty good chance the suspension modifications will prioritize comfort.

Alpina has decided to unveil the Gran Coupe first, but logic tells us the actual coupe and its convertible sibling will also get the B8 treatment later this year for those who want a more special version of BMW’s two-door flagship.

It’s safe to say the North American market is missing out on some excellent Alpina products, chief of which are the wagons. However, the B8 family has bigger chances of arriving stateside as we’ve seen prototypes being tested with orange side markers, hinting at an impending US launch. 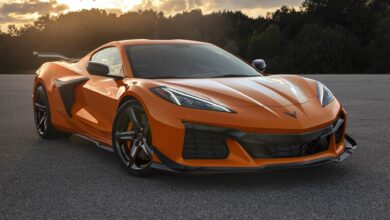 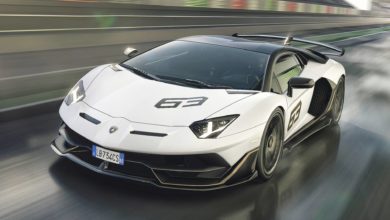