An alleged serial killer charged with the murder of six people has pleaded not guilty, only conceding to being in the country illegally.

The trial of 32-year-old Zimbabwean national Brian George Mudyiwayana commenced in the Western Cape High Court sitting in Swellendam on Wednesday. The case is in connection with a string of murders committed in the towns of Wolseley, Worcester, Swellendam and De Doorns.

A group of protesters from the GOOD party protested outside court ahead of proceedings, brandishing posters bearing the names of Mudyiwayana’s alleged victims.

“The culprit must be locked up. We want to start a process to start healing the community.”

After Mudyiwayana was initially charged with the murder of Southern Cape teacher Lungelwa Dangatya in February 2019, police uncovered a trail of killings committed between 2016 and 2017, which the State alleges can be linked to the accused.

The first victim of Mudyiwayana’s alleged murder spree was Moleboheng Mafata, who had left Wolseley with him on 8 April 2016. He had allegedly promised her a job at a Cape Town zoo.

Twenty days later, she was found dead from a head injury on an open field between Railton and the N2 in Swellendam.

Later that year, in November, Gladys Ntondini was found in bushes on Kluitjieskraal Farm, Swellendam. She had also suffered a fatal head injury.

Ntondini had first met Mudyiwayana in 2012 when she provided him and his wife with accommodation in Wolseley. After the Mudyiwayanas separated, the two became involved in a relationship in 2014.

She had visited him in Swellendam in July 2016 and they are said to have left for Cape Town together.

Ntondini’s body was discovered in bushes on 29 November 2016. Her cause of death was also a head injury.

The same month Ntondini is believed to have been murdered, he met Zimbabwean Grace Nyasha Hondo through a fellow countryman who owned a hair salon in Worcester, where he was a customer.

Promising Hondo a job at a lodge where he was working, the pair left Worcester together.

Three days later, Mudyiwayana came back on his own. Hondo’s remains were found almost a year later in May 2017 near Dassiekop Farm in Bredasdorp with injuries consistent with a stab wound to the chest.

In September 2017, Naume Gwengwe, also a Zimbabwean national living in Worcester, left with Mudyiwayana for Ashton after being promised a job there. In 2020, her remains were found in bushes near the R60 in Swellendam.

Michael Pekaan is alleged to have been Mudyiwayana’s only male victim. He lived alone in his house on Vergenoegd Farm, where Mudyiwayana was seen on 18 November 2017. A day later, he was seen loading Pekaan’s furniture onto a bakkie. On 21 November 2017, his dead body was found in his house with blunt force trauma to the head.

Mudyiwayana’s alleged sixth victim was Lungelwa Dangatya who he reportedly raped and murdered in December 2017 after meeting her at a house in Mossel Bay. The two left together and she was found two days later in her home, dead from a blow to her head.

The accused was found to be living in South Africa without the required permit. His original asylum seeker temporary permit expired 11 years ago.

The trial continues on Thursday. 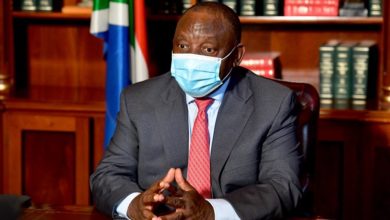 Cyril Ramaphosa | We are steadily restoring Eskom to technical, operational and financial viability 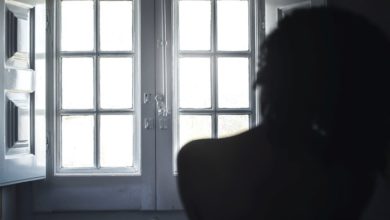 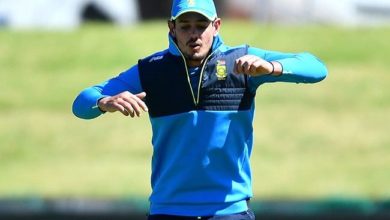