Who runs the world? Blue Ivy.

Sunday, March 14 marks a very special day for Beyoncé and Jay-Z‘s oldest child. We’re, of course, talking about the 2021 Grammys, where the 9-year-old is nominated for her first Grammy award.

Specifically, the young miss Carter is nominated in the category for Best Music Video for “Brown Skin Girl,” alongside Beyoncé and WizKid. While the musical protégé wasn’t first named when the nominations dropped on November 24, the Recording Academy included her as a contender when they updated the list of nominated artists in December.

The up-and-comer is no stranger to award shows as “Brown Skin Girl,” which is featured on The Lion King: The Gift soundtrack album, won the BET Her Award at the 2020 BET Awards, the Ashford & Simpson Songwriter’s Award at the 2019 BET Soul Train Awards and Outstanding Duo, Group or Collaboration at the 2020 NAACP Image Awards.

Still, it’s important to note that Blue Ivy’s Grammy Awards nomination makes her one of history’s youngest nominees. For those who may not know, Blue Ivy is only a year older than Leah Peasall, who became the youngest-ever Grammy winner when her group, The Peasall Sisters, took home Album of the Year, Soundtrack in 2001.

You Can Buy This Vector M12 With Lamborghini Diablo Engine 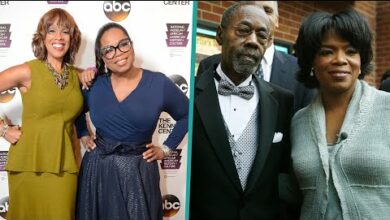 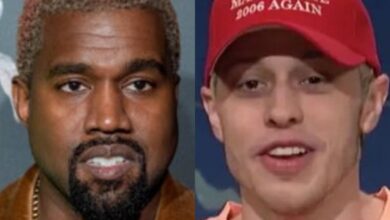 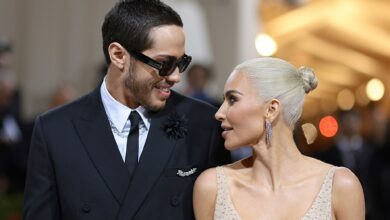 Kim Kardashian Admits She Was ‘DTF,’ Reached Out to Pete Davidson Because of ‘BDE’ Rumors 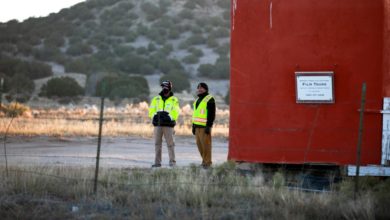