Ever since Stellantis became official in January, there have been many reports when it comes to movements among the 14 brands under the FCA-PSA merger. One of the latest was just last week when news of Peugeot not coming back to the US broke out, shutting down efforts that date back to 2017.

Larry Dominique, who was the President and CEO of PSA North America, and has been known to be leading Peugeot’s return to the US, was named the head of Alfa Romeo in North America just a few days ago.

The move might sound like Stellantis is in favor of Alfa Romeo, but it’s actually in line with the merger’s decision to strengthen the current brand availability in its major markets. With that said, Stellantis Chairman John Elkann stated in a TV interview that Alfa Romeo and Lancia will enjoy stronger investments under the new merger.

Elkann was instrumental to the success of the FCA and PSA merger, forming the fourth largest automaker by volume and third largest by revenue. Under Stellantis, both Turin-based car companies will have greater opportunities.

Elkann said in the TV interview that Alfa Romeo and Lancia aren’t getting investments and resources as much as they wanted in recent years. Of note, Lancia is left to give the Ypsilon a second facelift despite the current generation model getting old.

“In this new group there will be much greater opportunities than in the past for these two brands, which are based in Turin,” Elkann said.

It’s no secret that under the Stellantis umbrella, there has been a focus on DS, Lancia, and Alfa Romeo in terms of powertrain development, which will be exclusive for the three brands. The new cars that will be using the jointly-developed technology are bound for a 2024 launch, so that’s something to watch out for in the years to come. 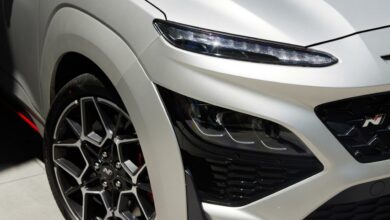 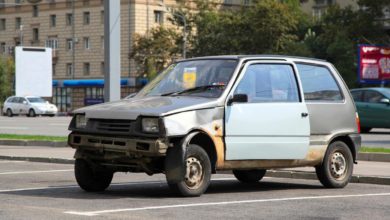