Alec Baldwin has once again bashed cancel culture, this time comparing it to the devastation of a “forest fire.”

“Cancel culture is like a forest fire in constant need of fuel. Functioning objectively. No prejudice. No code. Just destroy. The deserving and the undeserving alike,” the 63-year-old actor tweeted Friday.

Baldwin’s take was written just one day after he slammed U.S. Congress.

“There appears to be a zero tolerance policy for bad behavior everywhere except where it matters most: the US Congress,” he wrote on the social media platform.

Back in March, the father of six made headlines for seemingly defending Woody Allen and New York Gov. Andrew Cuomo while railing against cancel culture.

The actor initially released a 14-minute video on his Instagram in which he covered the topic more at length before deleting it and replacing it with a significantly shorter video that takes on cancel culture in less-specific terms.

He went on to claim that cancel culture “is creating more problems than it solves.”

In late 2020, the Baldwin family became subject to its own cancellation after the actor’s wife, Hilaria Baldwin, 37, was caught in the center of a viral controversy over claims that she lied about her Spanish heritage. 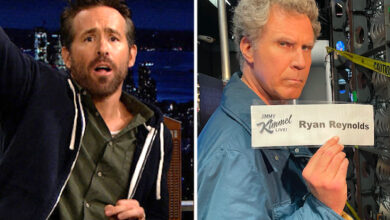 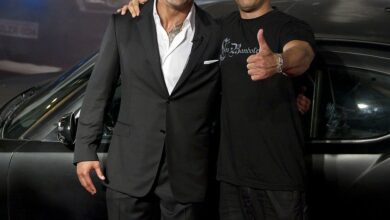