Retail sales contract for the 10th consecutive month in January

As consumers continue to struggle with the lingering effects of the Covid-19 lockdown, this marks the tenth consecutive annual decline since April 2020, when retail sales plummeted to the largest decline on record at 50.4% lower than the same month in 2019.

The main contributors to the y/y decline were retailers in food, beverages and tobacco in specialised stores, with a -33.6% negative annual growth rate, which had been impacted by the ban in alcohol sales put in place in December and lifted on 1 February.

All “other” retailers, which include retailers selling jewellery, watches and stationery, also had a negative annual growth of 15.1%.

Some analysts have predicted that it will take three to four years for SA’s economy to return to where it was before the pandemic. Though retail is expected to bounce back slightly faster, its short-term outlook remains bleak.

“The outlook is very gloomy for the retail sector, for industrials, for South Africans in general. We need a miracle,” Casparus Treurnicht, portfoilio manager at Gryphon Asset Managers, told Fin24 in January. 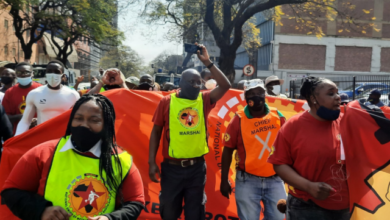 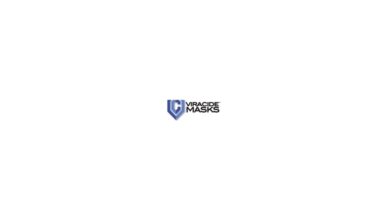 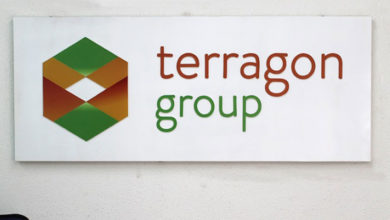