Steven William Johnson, 35, has been indicted on charges of willful torture, willful abuse and cruelly beating or otherwise willfully maltreating a child under age 18, according to reports.

Johnson also pleaded guilty in March 2020 to violating a domestic violence protection order in Limestone County, Ala., and was given a suspended sentence of a year in jail, with 24 months on probation.

Johnson’s Alabama Shakes band members, who went on hiatus three years ago so the lead singer could pursue a solo career, have not commented on the arrest.

He was booked into the Limestone County Jail with a bond set at $21,500.

His arraignment date is set for April 7.

Lesotho's prime minister to be charged with murder 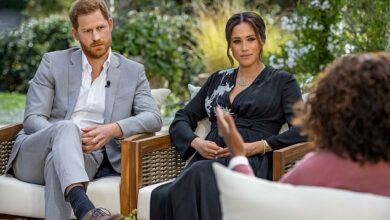 Meghan ‘bullying’ inquiry buried: Findings of Palace probe into claims will NEVER be made public 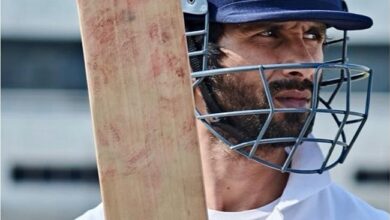 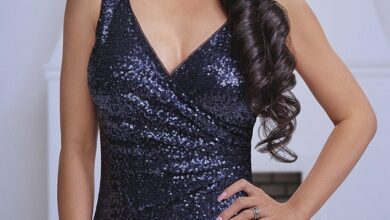 MEGHAN MCCAIN: A real Housewife got fired for being vocal Republican but alleged criminals are fine