CAPE TOWN – Akani Simbine ran a storming anchor leg to help Team South Africa clinch the gold medal in the men’s 4x100m relay by the narrowest of margins at the World Relays in Poland on Sunday night.

National 100m champion Simbine received the baton from Clarence Munyai for the final leg with South Africa slightly behind Brazil.

The 27-year-old drifted further behind as he tried to secure the baton in his left hand, and it took at least another 30 or so metres for him to get into his full stride on a chilly night in Silesia.

But Simbine, who ran a wind-assisted 9.82 seconds in Pretoria last month, showed his class in the last 50 metres as he chased down the Brazilians’ finisher, Paulo André Camilo de Oliveira.

It looked like Simbine was going to run out of space to catch the South American, but he never gave up and ran “through the line” – the practice of not stopping or dipping just before the line, but actually running at full tilt, something he has been working on throughout 2021.

When your country’s flag shows up first on the board 🇿🇦

And this time around the practice paid off, as Simbine clinched the gold medal, with South Africa winning in 38.71, one-hundredth of a second quicker than Brazil, who were initially credited with second place in 38.72.

But the official results that were released a few minutes later saw Brazil disqualified, with Italy handed the silver medal in 39.21, while Japan took the bronze in 39.42.

The result will be a major confidence-booster for SA relays coach Paul Gorries and his team for the Tokyo Olympics, where they will be up against the likes of the United States, Jamaica and Trinidad and Tobago, who all opted not to travel to Poland due to Covid-19 travel protocols.

Nene kept up the pressure on his lap behind the Netherlands before taking the lead once more, and he passed on the baton to Ranti Dikgale, with South Africa still ahead.

Dikgale maintained the pace for most of his leg, but shifted into fourth behind the Dutch, Japan and Botswana.

Oscar Mavundla then did a bit of a ‘Hezekiel Sepeng’ move by going around the outside and sprinting into the lead in his first 150m, but that manoeuvre eventually caught up with him.

The tall Dutch athlete Tony van Diepen went clear in the final straight to claim the gold in three minutes, 03.45 seconds (3:03.45), followed by Japan and Botswana, with South Africa ending fifth in 3:05.76.

The SA quartet, though, achieved their main goal of qualifying for the Tokyo Olympics by finishing the final. 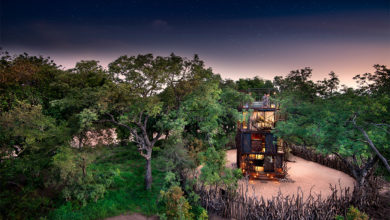 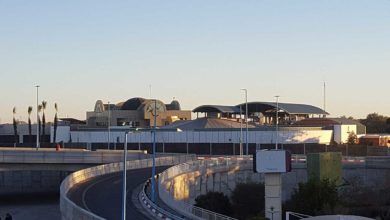