Airlink will resume with daily flights between Johannesburg and Maseru from March 29, the airline said in a statement on Monday.

The announcement follows the reopening of Lesotho’s borders and the lifting of Covid-19 travel restrictions between SA and Lesotho.

Airlink suspended its daily service between Johannesburg and Maseru in January. This followed the Lesotho government’s banning of passenger flights to and from Moshoeshoe International Airport.

It prohibited all international, regional and domestic flights to and from the kingdom as one of its measures to contain Covid-19 infections.

Airlink intends to add more flights to the schedule per demand. The company told IOL Travel the airline would announce new routes in the next few weeks. The airline plans to increase frequencies across its domestic and regional network on a route-by-route basis when travels pick up.

Statins side effects: Mixing alcohol and statins can increase risk of muscle problems

REQUEST FOR INFORMATION FROM PPE SUPPLIERS FOR LESOTHO 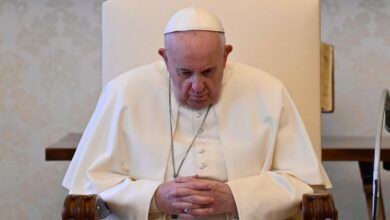