Airlink says there is increased demand for air travel between Maputo and Lubumbashi and South Africa. (Supplied)

Airlink plans to add flights to its Maputo (Mozambique) and Lubumbashi (Democratic Republic of Congo) schedules as from 1 April 2021.

This is in response to rising demand for air travel between those two cities and South Africa, the privately-owned regional airline announced on Thursday.

“Since launching services linking Johannesburg with Maputo and with Lubumbashi last October and November respectively, we have seen a steady increase in passenger traffic on those two routes. This reflects an uptick in trade and economic activity between South Africa, Mozambique and the DRC,” Airlink CEO Rodger Foster said in a statement.

“By increasing our schedule on these routes we will cater to the increased demand while providing more choices to customers wanting to travel to destinations across South Africa and throughout Southern Africa.

Privately owned South African airline CemAir recently announced flights between Johannesburg and Luanda in Angola following the relaxation of Covid-19 travel restrictions by the Angolan government. Demand on the route is mainly from business travellers.

JSE-listed Comair also announced recently that it will offer flights between Johannesburg and Victoria Falls in Zimbabwe on British Airways from mid-May this year. Comair operates British Airways under a licence agreement.

Ford Found Pile Of Leather Worth $100K Just Lying Around, Donates It

Civil Aviation Authority: We will not be pulled into 'political fights' about SAA 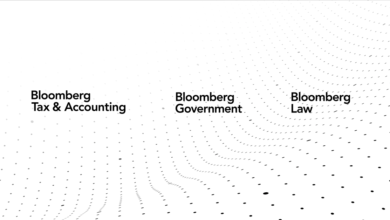 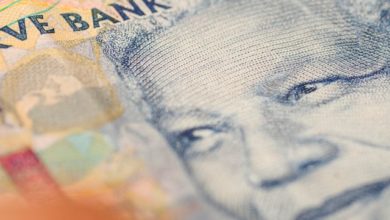 Here’s how much money government employees earn in South Africa 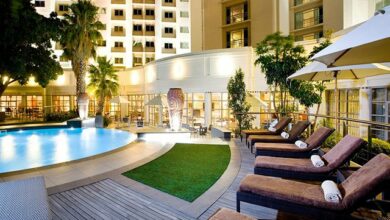