KUALA LUMPUR (Nov 15): AirAsia X Bhd said on Monday (Nov 15) it is the budget airline’s intention to put in place passengers’ travelling privileges in the form of travel credits, which can be used for future purchases of flight tickets once international borders reopen when the Covid-19 pandemic subsides.

In a statement, AirAsia X, which also plans to offer passengers cash-based entitlements based on the company’s annual revenue performance over three years, however, said the entitlements and travel credits can only take place if AirAsia X is successfully restructured pursuant to the terms of the scheme of arrangement for the group’s proposed debt restructuring to help the company recover from the impact of pandemic-driven movement restrictions which have brought the global aviation sector to its knees.

“If the terms of the scheme are not complied with and the scheme fails, AirAsia X will go into liquidation and the passengers will not receive anything in return.

“It is not the intention for AirAsia X to place the passengers in this situation,” the company said.

AirAsia X said it had issued its statement as the company wishes to clarify various media reports on passenger classification and their entitlements as classified under the scheme.

A lot has been written about the classification of passengers as creditors, according to AirAsia X.

“In a financial statement, besides being a shareholder, there are only two categories. A party is either a debtor if they are owing money to the company or a creditor if the company owes them money.

“It is clear that the company owes the passengers who have outstanding amounts owed to them, and hence the classification as creditors,” AirAsia X said.

AirAsia X has 4.15 billion issued shares as at Oct 11, 2021, according to the company’s latest annual report. 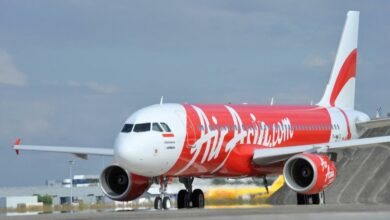 COVID crisis: AirAsia insists it will compensate travellers for unused tickets to Bali and Kuala Lumpur – The West Australian

2 new Mass. hotels just ranked among ‘the best of the best’ worldwide 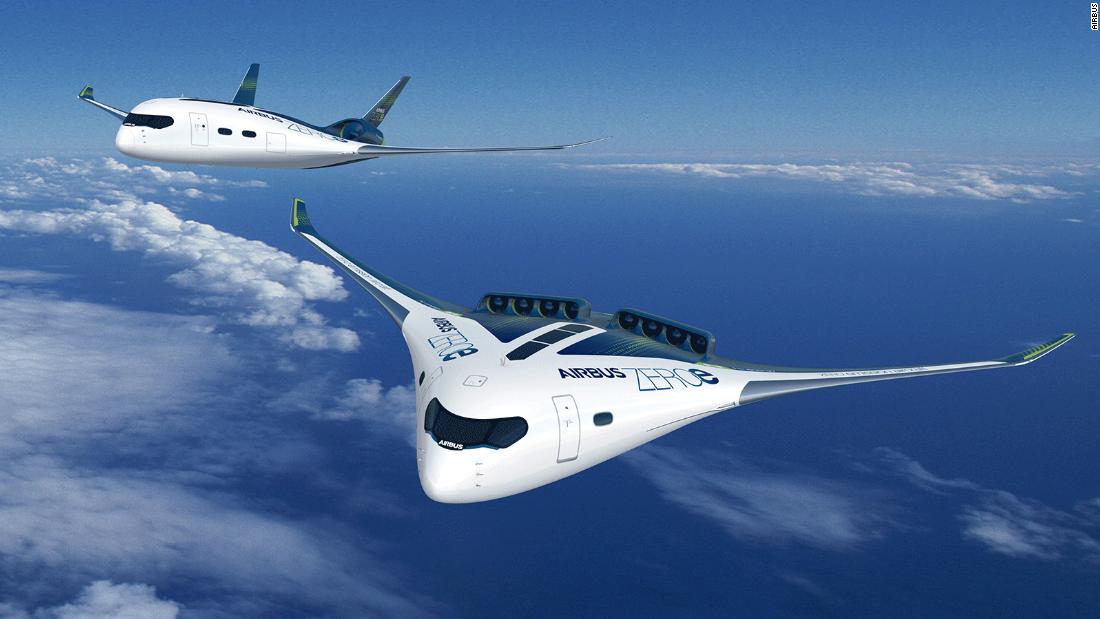 How close are we to guilt-free flying? 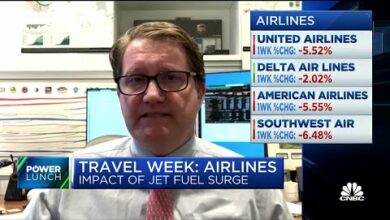 We think you're going to see a reopening of business travel, says Bernstein's Vernon – CNBC Television