Cash-strapped Air Namibia’s planes were due to be grounded at midnight on Wednesday after the transport authority cited carrier’s financial instability.

WINDHOEK – Air Namibia will be allowed to temporarily operate commercial flights after a court late on Wednesday suspended the cancellation of its air licence, the airline said on Thursday.

Cash-strapped Air Namibia’s planes were due to be grounded at midnight on Wednesday after the transport authority cited carrier’s financial instability.

The airline, which operates 10 aircraft and has close to 800 staff, requires around 8 billion Namibian dollars ($469 million) to stay afloat, but only received a tenth of that in last month’s budget.

“The suspension of Air Namibia’s service licence has been upended by the High Court. Air Namibia shall continue to fly all domestic flights as per published schedule,” the airline said.

A hearing on the matter is scheduled for 3 August.

The airline has failed to file financial results for a number of years and is heavily reliant on government bailouts. It also faces possible liquidation after a European creditor, to which it owes $13.9 million, took a motion to court.

An Air Namibia board member, who declined to be named, told Reuters it would be more expensive to liquidate Air Namibia than to keep it as a going concern. 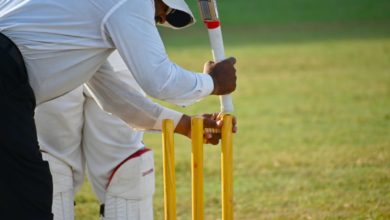