Abbasi told a news conference on Sunday that the state funeral to be held on Monday at Jamhuri Stadium in the capital Dodoma will be attended by leaders from Kenya, Malawi, South Africa, Comoros, Mozambique, Zimbabwe, Zambia, Namibia, Botswana and the Democratic Republic of the Congo, reports Xinhua news agency.

The spokesman, who doubles as the permanent secretary in the Ministry of Information, Culture, Arts and Sports, said the Presidents of Rwanda, Angola and Burundi will be represented by high ranking officials.

Representatives from regional organisations will also attend the state funeral, he added.

Magufuli will be buried in his native home in Chato district in Geita region on Friday.

He died on March 17 at the Emilio Mzena Hospital in the business capital Dar es Salaam.

Gopi Adusumilli is a Programmer. He is the editor of SocialNews.XYZ and President of AGK Fire Inc.

When it comes to writing he likes to write about current world politics and Indian Movies. His future plans include developing SocialNews.XYZ into a News website that has no bias or judgment towards any.

He can be reached at gopi@socialnews.xyz 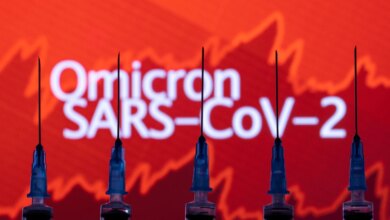