African elephants living in forests and savannas are increasingly threatened with extinction, the Red List of species in trouble showed on Thursday, as conservationists called for an urgent end to poaching.

The new assessments by the International Union for Conservation of Nature underscore the persistent pressures faced by the two species of elephants in Africa due to poaching for ivory and human encroachment.

“We must urgently put an end to poaching and ensure that sufficient suitable habitat for both forest and savannah elephants is conserved,” said Bruno Oberle, IUCN Director General.

The Swiss-based body’s latest survey said the savanna elephant was “endangered” and the much smaller, lighter forest elephant was “critically endangered” – its highest category before extinction in the wild.

Previously IUCN had treated both elephants together which it considered as “vulnerable” but opted to separate them following genetic evidence that they are different species. 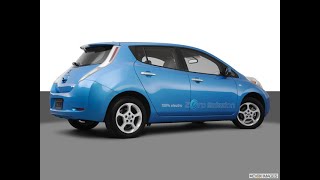 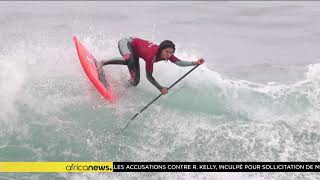