The Lesotho senior national team are in Lagos ahead of Tuesday’s Africa Cup of Nations qualification fixture versus Nigeria.

After landing at the Murtala Muhammed International Airport, the Crocodiles headed for their hotel and they are expected to have a feel of the Teslim Balogun Stadium later on Monday evening.

The Southern African side played out a 0-0 draw against Sierra Leone at the Setsoto Stadium on Saturday. However, they would be hoping to put up an impressive display against their hosts.

In this encounter, both teams are expected to play for pride as nothing is at stake since Gernot Rohr’s men have already booked their place in Cameroon, while the visitors won’t scale through even if they get a win.

Notwithstanding, Thabo Senong’s men – who sit at the base of the table with just three points – are gunning for their first win after five matches.

In the reverse fixture played in Maseru, the 2013 African kings claimed a 4-2 win– with Napoli’s Victor Osimhen netting a brace while Villareal’s Samuel Chukwueze and Everton’s Alex Iwobi were also on target.

Lesotho got their goals through Masoabi Nkoto’s 11th minute strike plus Chidozie Awaziem’s own goal.

Meanwhile, the Confederation of African Football has appointed Fabricio Duarte to handle the fixture.

Uganda’s Haruna Mawanda is the match commissioner while Ghana’s Alex Kotey will be referees’ assessor.

Furthermore, former Nigeria international Nduka Ugbade has warned the Super Eagles not to be complacent against the team ranked 143rd in the world as victory would boost the country’s rating.

“There are no longer minors in football, so Lesotho shouldn’t be counted as an underdog. As a team, all they [Eagles] needed to do is complete their record by beating them [Lesotho],” he said on a Lagos based radio station per Completesports.com.

“Because this will place Nigeria high on the Fifa rankings, they should not joke with Lesotho and be complacent, we should look at what happened against Sierra Leone.

“Against Lesotho, the best team should be arranged, other players should be given the opportunity to play and we should beat Lesotho very well to send messages to others.”

Jason Statham is Out for Ruthless Revenge – /Film 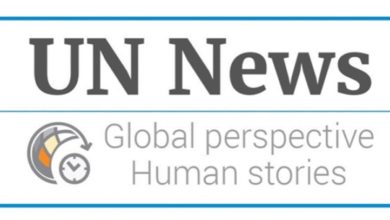 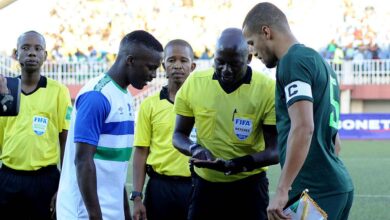 When is the game between Nigeria and Lesotho and how can I watch?